One of the other advantage of Histogram s that we discussed in our tutorial of introduction to histograms is contrast enhancement.

Before we will discuss the histogram stretching to increase contrast, we will briefly define contrast.

Contrast is the difference between maximum and minimum pixel intensity. 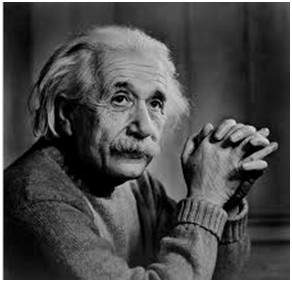 The histogram of this image is shown below. 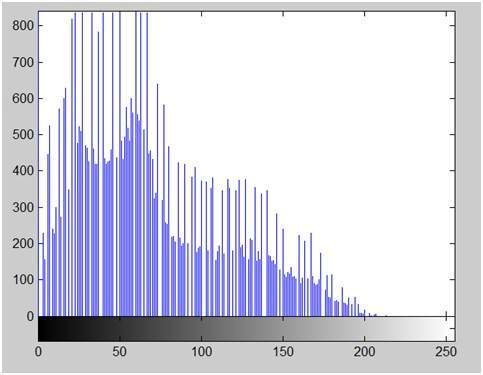 Now we calculate contrast from this image.

Now we will increase the contrast of the image.

Increasing the contrast of the image

The formula requires finding the minimum and maximum pixel intensity multiply by levels of gray. In our case the image is 8bpp, so levels of gray are 256.

where f(x,y) denotes the value of each pixel intensity. For each f(x,y) in an image , we will calculate this formula.

After doing this, we will be able to enhance our contrast. 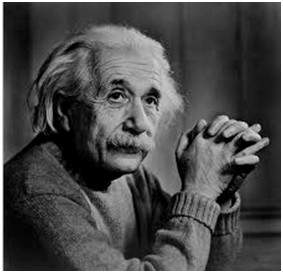 The stretched histogram of this image has been shown below.

Note the shape and symmetry of histogram. The histogram is now stretched or in other means expand. Have a look at it. 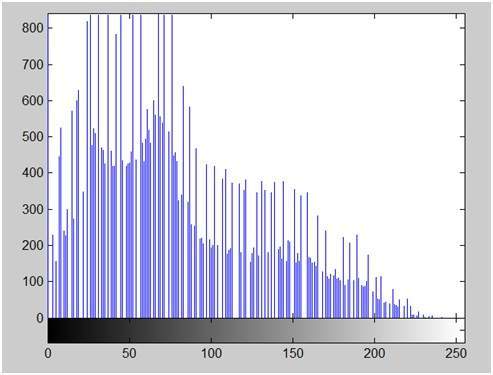 Hence we can say that the contrast of the image is increased.

Note : this method of increasing contrast doesnot work always, but it fails on some cases.

As we have discussed , that the algorithm fails on some cases. Those cases include images with when there is pixel intensity 0 and 255 are present in the image

Because when pixel intensities 0 and 255 are present in an image, then in that case they become the minimum and maximum pixel intensity which ruins the formula like this.

That means the output image is equal to the processed image. That means there is no effect of histogram stretching has been done at this image.