The Delhi government took initiative to deploy Bus Marshalls who are none but Police Home guards to look after women safety in the capital city, New Delhi. It was on June 24th, 2015 this was started and 2000 Bus Marshalls were deployed immediately.

But for every fortnight another 500 were deployed since then to meet the required number to ensure the safety of women in buses and bus stands. 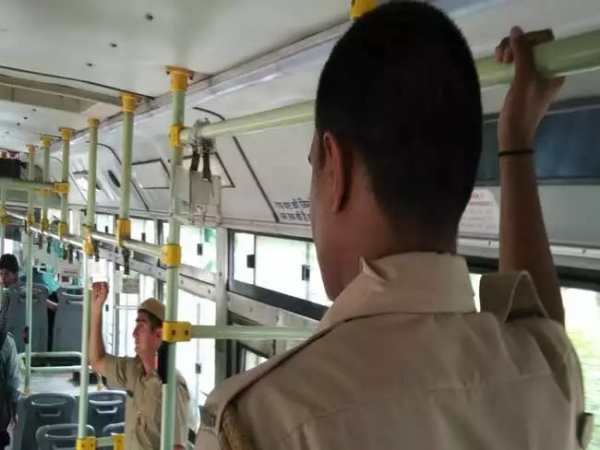 These Bus Marshalls not only take care of women’s safety but also see that the buses stop at bus stops without any problem to the citizens. Later on, DTC also got equipped with CCTV cameras for ensuring safety. The third step towards women's safety was taken in the form of Panic Alarm Systems in Delhi buses, a decision made on March 8th of 2018 which is a women’s day.