Both men and women can dress up by wearing a suit, which sets them apart from casual attire. It is a matching set of coats and pants that are either coloured or, more particularly, white in hue. Suit culture originated in Europe and has since expanded throughout the entire world. They are typically worn when going to work or performing other official duties. Suits are available in a variety of designs and can be worn in various ways. Suits come in a variety of styles that can be separated between men's and women's suits. Men's suit coats are worn with pants, whilst women's suit coats are worn with skirts or trousers, making them easily distinguishable. 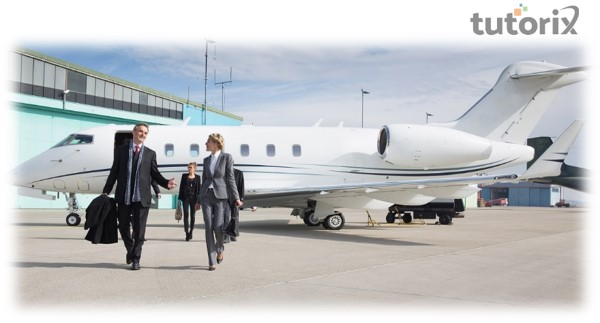 A man's suit coat often has a rigid form and is rectangular in shape. Men's suits come in a variety of styles, including two-piece and three-piece suits. A two-piece suit consists of a coat and matching pants, whereas a three-piece suit consists of a coat, matching pants, and a waistcoat. As extra accessories, men can also wear a belt, a watch, and a fedora with their suits. They are more likely to be dark in tone, such as black, brown, or grey. Wool is the material used to make women's suits.

Women also wear suits, but there are certain variances from men. A skirt or a coat and trousers combo can be worn with a women's suit. Women may also put on a colourful shirt or t-shirt inside the coat. Women's suits are more fashion-focused than men's suits, and they allow for the addition of jewelry.

In general, formal events allow the wear of suits. Suits for women typically come in a wide range of colors. They most likely have dark coloring. Wool is the material used to make women's suits.

What is the difference between a men's suit and a women's suit?

Official settings emphasise formality heavily. Men's and women's suits are more interesting because of how they differ from one another. The colours, patterns, and designs should be tastefully picked and worn. It is fairly simple to tell the outfits apart because of their characteristics.