Can humans live without religion?

Religion has been an important social institution in India for many ages. Religion today has gained a lot of negative currency i.e. whenever there is a mention of religion; people associate it with fundamentalism, extremism, religious fascism, communalism, and much more which are actually the root causes of corrupting the institution of religion.

Amidst all this, there are debates among the people that question the fact whether humans today need religion or not? 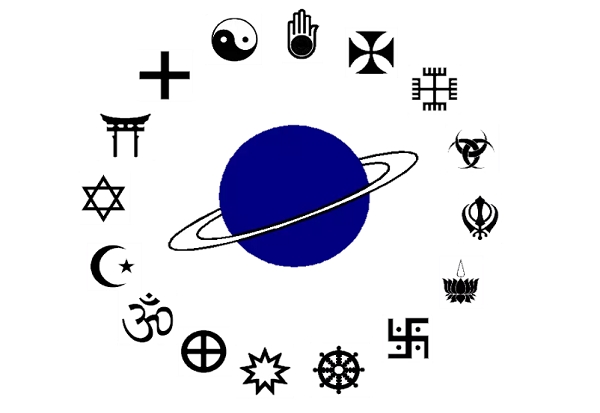 It is important to understand the genesis of religion. In India and other civilizations, we find the presence of mother goddess cult which intended to promote agricultural activities and hence earth was worshipped as a feminine spirit to bless the people with economic prosperity.

Eventually, we find evidence in the Vedic era where the forces of nature were worshipped as humans were always indebted to nature. This was a formless worship and the philosophical essence of such religion was that humans are a microcosm of this universe. 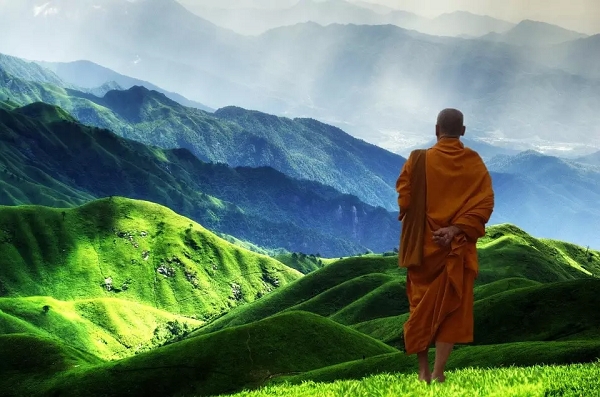 However, with the beginning of worship in the form of statues and idols that gave a form to Gods and Goddesses, the slow and steady compartmentalization of religion started to seep in. Rather than looking at the essence or philosophy of life that is taught in the religious literature, there was a concentration of knowledge in few minds and this eventually led to the exploitation of the people by these so-called ‘Gatekeepers of the religion’.

Today, religion as an institution is being discarded for various reasons. One of them being, exploitation and the eventual commercialization. Hence, modern-day religion should surely be eliminated in a person’s life. This is because this religion will take us nowhere. 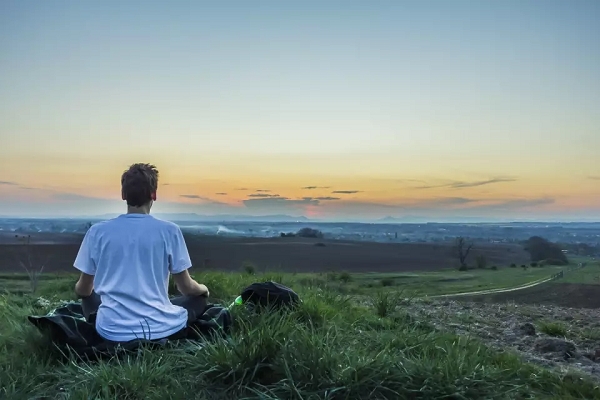 Humans can live without religion but they can’t live without spirituality. These are two different entities yet get intertwined due to the lack of awareness among the people. It is a matter of fact that we humans are trivial in this universe. Hence, spirituality has to be performed in the good deeds of a person by being humble in nature.

It is in this gratitude towards nature for giving so much in abundance, that a person feels satisfaction and contentment. It is unfortunate that the early forms of each religion be it polytheistic or monotheistic, actually highlighted these points evidently. It is time for the people to look into scriptures like Gita, Vedas, Quran, Bible, independently and learn ethics and values from them. Humans surely can live happily without religion as an institution but not discard the ideologies that form the ethical foundations.