How can one believe in science and religion at the same time?

With advancement in science and technology, a lot of religious values exploring metaphysics of life is being questioned and debated by scientists and researchers.

Science in its simplest terms can be understood as all the activities that promote innovations in the human and natural world. It is an organized body of knowledge which includes facts collected from research. 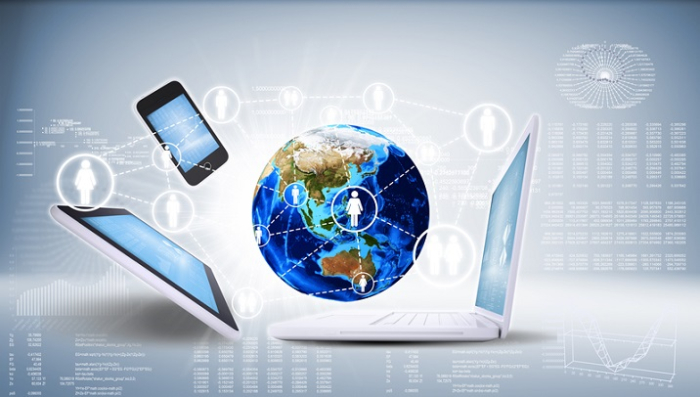 Religion, on the other hand, is an institution that promotes spirituality, ethics, and values. It is the actual aim of religion and not today’s corrupt understanding of compartmentalized religion.

A different form of a clash between faith in a strong cosmic spirit and innovations in technology to do things near to impossible is arising today. Hence, here are the different methods that can be synthesized by a person to believe both science and religion at the same time.

Accept that there are some things beyond human control: While humans regulate a lot of happenings in the world due to their intellect there are some events or incidents that are associated with the supernatural power and the cosmic element.

There is fate or luck that somewhere alters the destiny of an individual despite his/ her efforts. There are elements like positive and negative vibes which a person feels deeply. 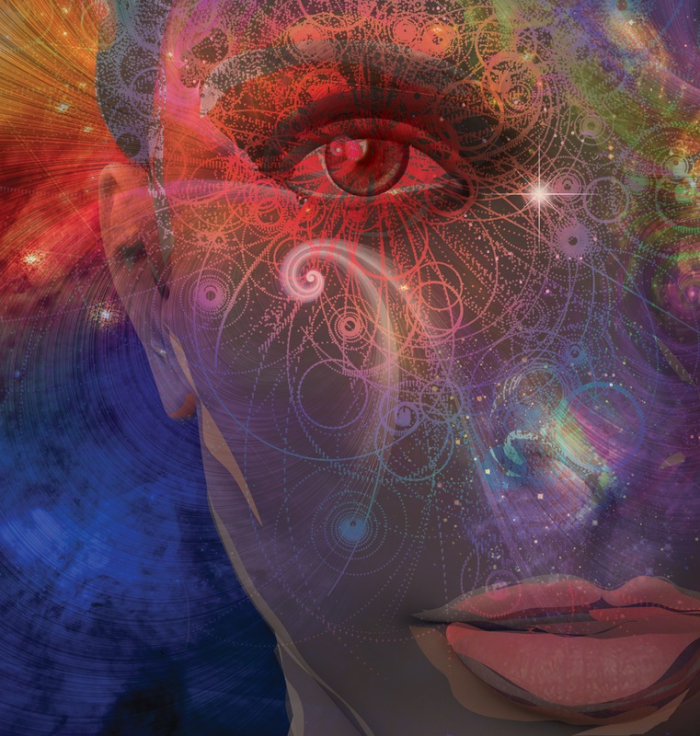 It is well-known fact that even the most-popular scientist Albert Einstein today had explained how there are greater energy and cosmic essence that exists even if science can advance to the maximum level. Science can never beat this Great Spirit and all the religions have spoken about it by giving it a form or keeping it formless.