Why can people live in Hiroshima & Nagasaki but not Chernobyl?

The Chernobyl disaster was a nuclear accident that occurred on April 26, 1986, at Chernobyl nuclear power plant built at the banks of Pripyat river of Ukraine. A nuclear meltdown in one of the reactors caused a fire that sent a plume of radioactive fallout that eventually spread all over Europe. It is the only accident in the history of commercial nuclear power to cause fatalities from radiation.

Effects of the Radiation 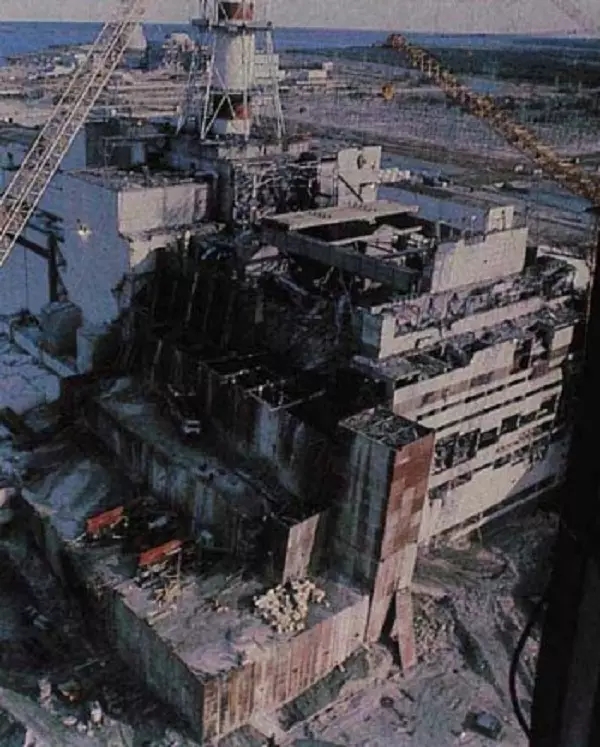 The atomic bomb that detonated over Hiroshima used Uranium-235 while the Nagasaki bomb had Plutonium-239. But the Uranium on Hiroshima was only 1% efficient while the 12 pounds of Plutonium on Nagasaki had a bit higher effect. Most of the plume out of these radioactive materials have dissolved in the land, water, and air. The immediate effect of these bombs killed nearly 2,00,000 people but later on, the land and atmosphere turned out to be safe that and the effect got reduced because of the scattering of those particles into the atmosphere. 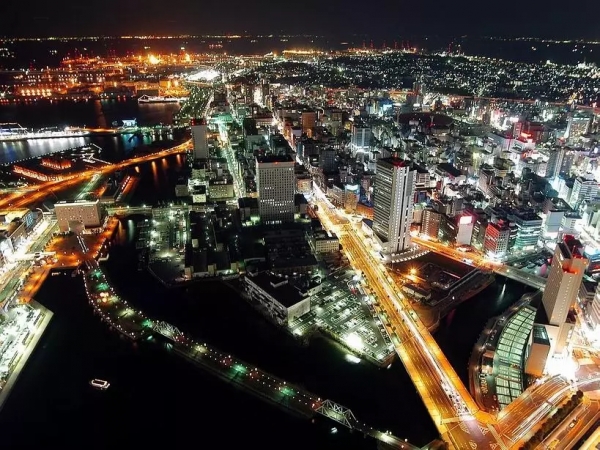 In the explosion and ensuing fire that took place at Chernobyl, more than 50 tons of radioactive material was released into the atmosphere, where it was carried out by air currents. The explosions took place were from the build-up of hydrogen due to zirconium-steam reactions.