Appium – A Wonderful Testing Tool for Your Mobile Applications 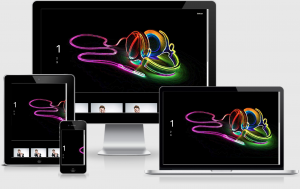 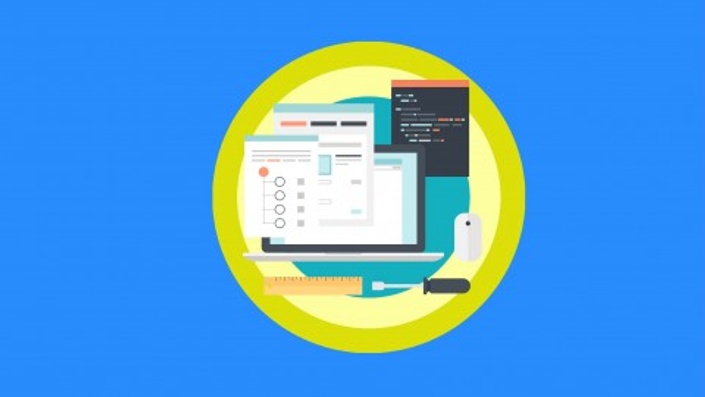 While looking for any automation tool to test your mobile applications, the first impressions should be – It should be less complicated, user-friendly and under your project budget. But when your application runs on more than one platform such as Android and iOS, then you need a tool which can be used on both the platforms. Though you have the choice to use separate tools for each platform, but that may incur project cost in term of maintenance and resource utilization. So, isn’t a great idea to choose a platform independent tool to test your application on multiple platforms.

It’s better to have one powerful tool for both Android and iPhone applications instead of having two different tools for each one of them. One such popular open source tool which bridges the gap between these two platforms is called Appium. Which not only allows us to test our applications on many platforms but also has many helpful features to fulfill most of our testing needs.

Appium is a free open source UI testing framework, which is widely used for both Android and iPhone mobile applications. It supports many languages provided that language supports HTTP request and selenium client libraries, such as Java, JavaScript with Node.js, PHP, Ruby, Python, C#, Perl etc.

Let’s discuss some of the popular features of Appium which makes it stands out in the crowd.

The Unique Selling Point of Appium 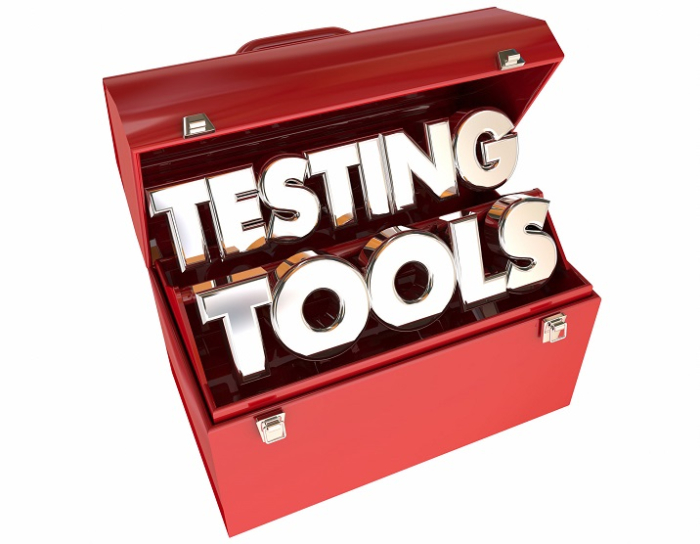 Machine to be Ready With

For iOS platforms, Appium uses UIAutomation library, while for the newer version of Android platforms it uses the UiAutomator framework. It also supports the older versions of Android by using Selendroid. And for Windows, it uses the WinAppDriver of Microsoft.

The Appium Inspector – What’s its Role? 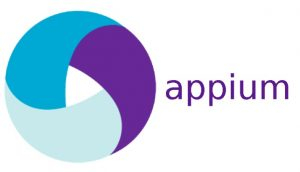 Appium has a very useful handy tool called Appium Inspector for record and playback. It understands the element hierarchy. Like any other record and playback automation tools, it also records and plays the behavior of the native application and generates the test scripts.

So, whenever you want to record your manual actions into the scripts or want to find out the value, name, description or other attributes of an element to be used in the XPath commands, the Appium Inspector is there to solve your all such worries.

A Few Limitations of Appium

Nothing is perfect in this world, though Appium has many good features to help us in our automation works, but there are certain limitations also.

Let’s discuss some of the limitations of Appium.

This limitation for iOS platform can be resolved by executing the scripts at Sauce Lab’s mobile cloud.

Finally, Appium is a wonderful mobile automation tool to test your mobile applications on multiple platforms using the standard automation APIs. And the liberty to use many programming languages as well as it’s association with selenium web-driver enhance its popularity.