How to Start with Mobile Testing?

A mobile device has become a very important device in today’s technology-enabled world. Hence, it becomes really important to have a device which is dependable and robust, which has been correctly tested. Mobile Testing is a process of testing the quality of the mobile devices. The testing will be conducted on both software and hardware, including the mobile apps. For testing a mobile, we include various parts of a mobile, like hardware, software, apps, widgets, User Interface, and properties. 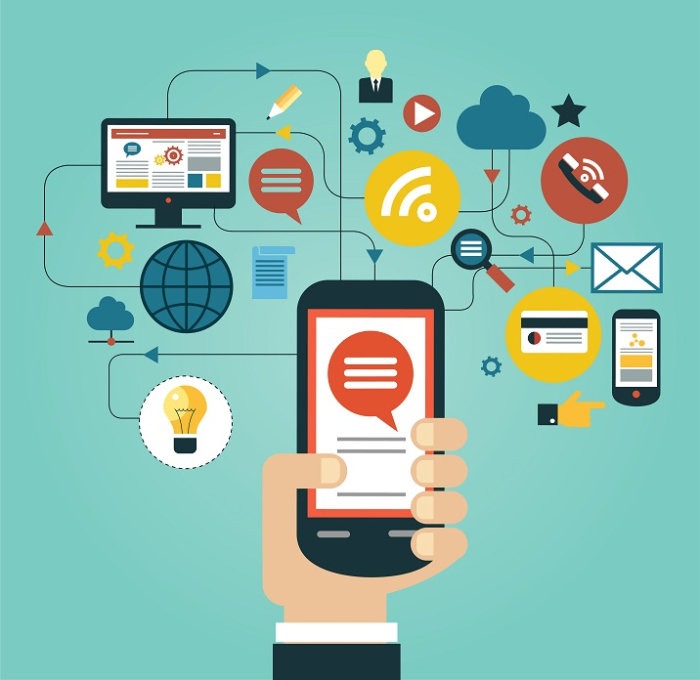 They are different Mobile Operating systems which are available in the market. Some of the major systems being used are Android, IOS, Blackberry, Symbian etc. With different brands, comes different models and different properties.

To start off with mobile testing, you need to have prior knowledge of software testing and some idea about the automation tools. If you have worked on any test automation tool, it would be a great advantage. It is also important to understand how the mobile works and what are its key requirements.

When we are discussing mobile testing, we can majorly segregate the whole concept in two key areas −

The hardware of the mobile device is tested for the compatibility and robustness. This type of testing also involves testing various components of the mobile device, and their integration with the software components. The device including the internal processors, internal hardware, screen sizes, resolution, space or memory, camera, radio, Bluetooth, WIFI etc.

The software part of mobile testing usually covers the testing of various software’s, widgets and applications on the mobile device. The applications that work on mobile devices and their functionality are tested. The apps on mobile can again be divided into 3 categories – native, mobile web and hybrid apps. Even in the mobile applications, there are few basic differences that are important to understanding − 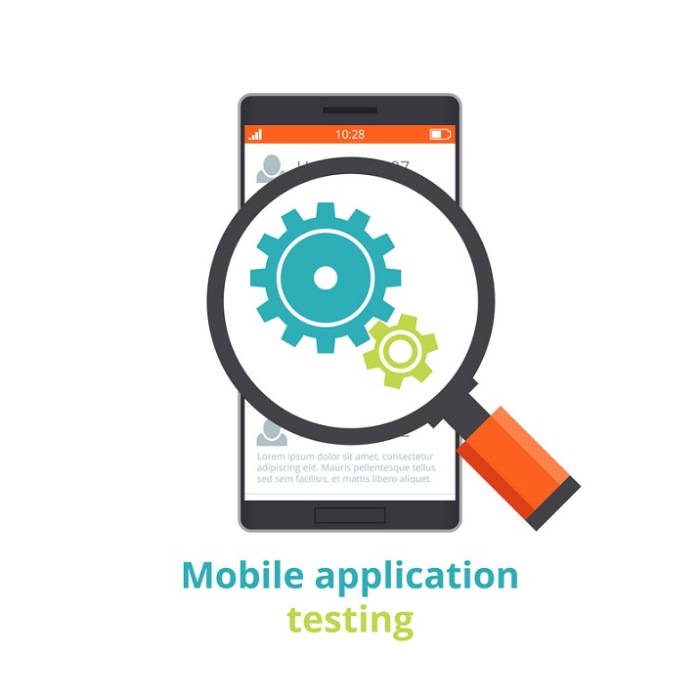 a) Native apps − A native application is created for use on a platform like mobile and tablets.

b) Mobile web apps are server-side apps to access website/s on mobiles using different browsers like chrome, Firefox by connecting to a mobile network or wireless network like WIFI.

c) Hybrid apps are combinations of native app and web app. They run on devices or offline and are written using web technologies like HTML5 and CSS. 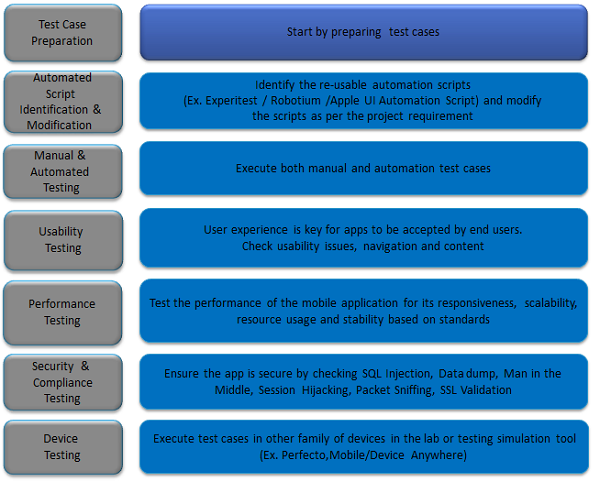