Abraham Lincoln said, "United we stand, divided we fall." Often lauded as the Great Emancipator, Lincoln strongly believed in the idea of a united nation where people from all races, ethnicities, backgrounds, and religions could work together in taking the nation forward. In other words, he believed in the possibility of existence for a diverse society.

But what exactly is diversity? Is it just the race and cultural background of a person? Or is it only a type of personality? For something that’s quite the hot thing at the moment, with every major company training its employees on it and politicians mentioning it increasingly, very few people seem to really understand the meaning of it. So let’s understand what it really means and stands for. 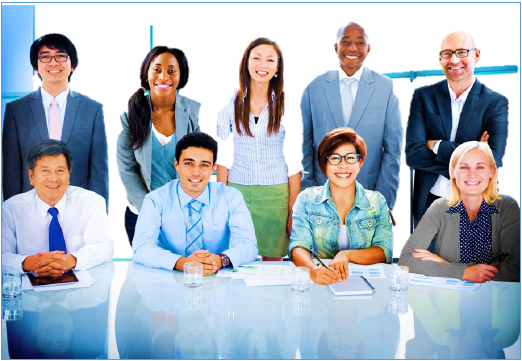 Workplace Diversity is the acceptance of the fact that every individual is unique, and respecting that their uniqueness could be because of their race, gender, age, class, and physical ability, sexual orientation, and religious inclination.

It is also the recognition that these unique people have many common characteristics that helps them in collaborating with others while performing in a common task. That provides them an opportunity to bring together their unique set of abilities to the table, which helps in getting different approaches to a situation.

Successful organizations that stress on having a diverse working environment have proved that people learn to channel their differences to make it their strength when they are given a common task. This phenomenon is different from assimilation, where people change their lifestyles to adopt the lifestyles of those they work with.

In case of diversity, people will still retain their individual values and mutual respect of one another as unique people, even if they are working as a team on a common task by combining their skills, experiences, and ideas. In a way, diversity is all about difference. The manner in which you analyze and use these differences will determine if diversity is an asset or liability to you and your organization. 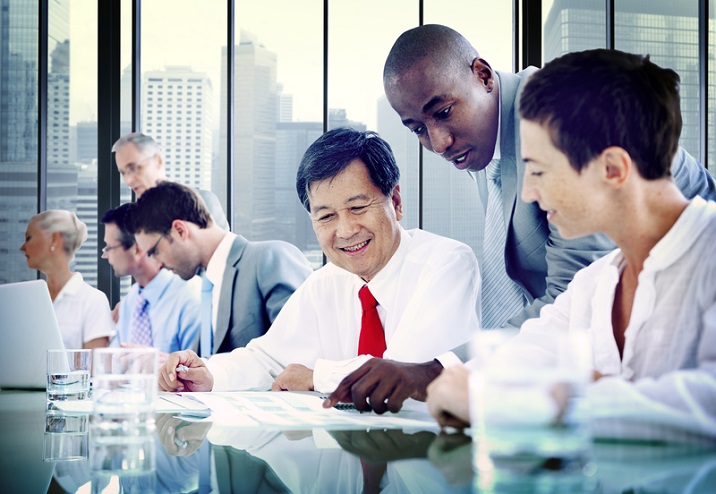 Many organizations have now started providing training on diversity to their employees, however, diversity is not really a craft or a skill that you can acquire through training. If a person doesn’t have a broad mentality, he would always notice the differences between people, which will affect the way he handles relationships at his workplace.

However, he would do good to realize that the world is growing smaller in this age of globalization, and adjusting to different working environments is fast becoming a part of our jobs, and not just a personality trait. The key to understanding diversity is to have an open and honest communication, which helps people in understanding one another and building a feeling of mutual respect and trust in the workplace.