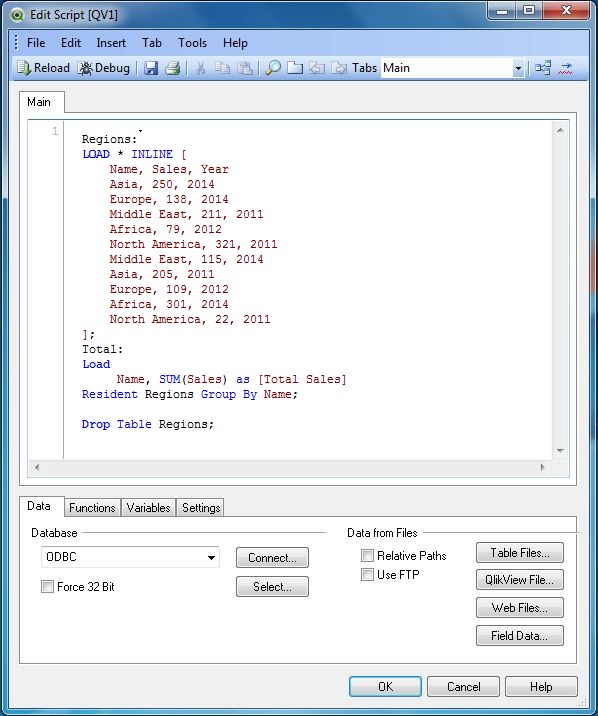 On creating a Table Box Sheet Object, we see the data that is read from the resident data load option. 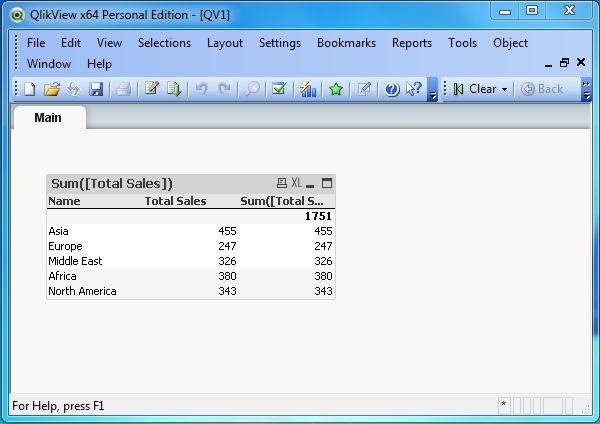