Lua is used in a lot of game engines due to its simple language structure and syntax. The garbage collection feature is often quite useful in games which consume a lot of memory due to rich graphics that is used. Some game engines that use Lua includes −

Each of these game engines are based on Lua and there is a rich set of API available in each of these engines. We will look at the capabilities of each in brief.

Corona SDK is a cross platform mobile game engine that supports iPhone, iPad, and Android platforms. There is a free version of Corona SDK that can be used for small games with limited features. You can upgrade to other versions when needed.

Corona SDK provides a number of features which includes the following −

It is easier and faster to develop an application using the above APIs rather than using the native APIs separately for iOS and Android.

Gideros provides the cross-platform SDK to create games for iOS and Android. It is free to use with a made with Gideros splash. Some of the striking advantages in Gideoros includes, the following −

ShiVa3D is one of 3D game engines which provides a graphical editor designed to create applications and video games for the Web, Consoles and Mobile devices. It supports multiple platforms which includes, Windows, Mac, Linux, iOS, Android, BlackBerry, Palm OS, Wii and WebOS.

Some of the major features include

The web edition of Shiva3d is completely free and other editions you have subscribe.

Moai SDK is a cross platform mobile game engine that supports iPhone, iPad, and Android platforms. Moai platform initially consisted of Moai SDK, an open source game engine, and Moai Cloud, a cloud platform as a service for the hosting and deployment of game services. Now the Moai Cloud is shutdown and only the game engine is available.

LOVE is a framework that you can use to make 2D games. It is free and open-source. It supports Windows, Mac OS X and Linux platforms.

It provides multiple features which include,

CryEngine is a game engine developed by the German game developer Crytek. It has evolved from generation 1 to generation 4 and is an advanced development solution. It supports PC, Xbox 360, PlayStation3 and WiiU games.

It provides multiple features which include,

Each of these Game SDKs/frameworks have their own advantages and disadvantages. A proper choice between them makes your task easier and you can have a better time with it. So, before using it, you need to know the requirements for your game and then analyze which satisfies all your needs and then should use them. 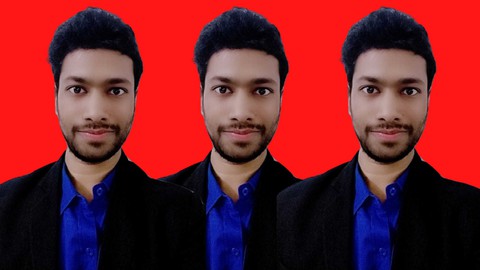 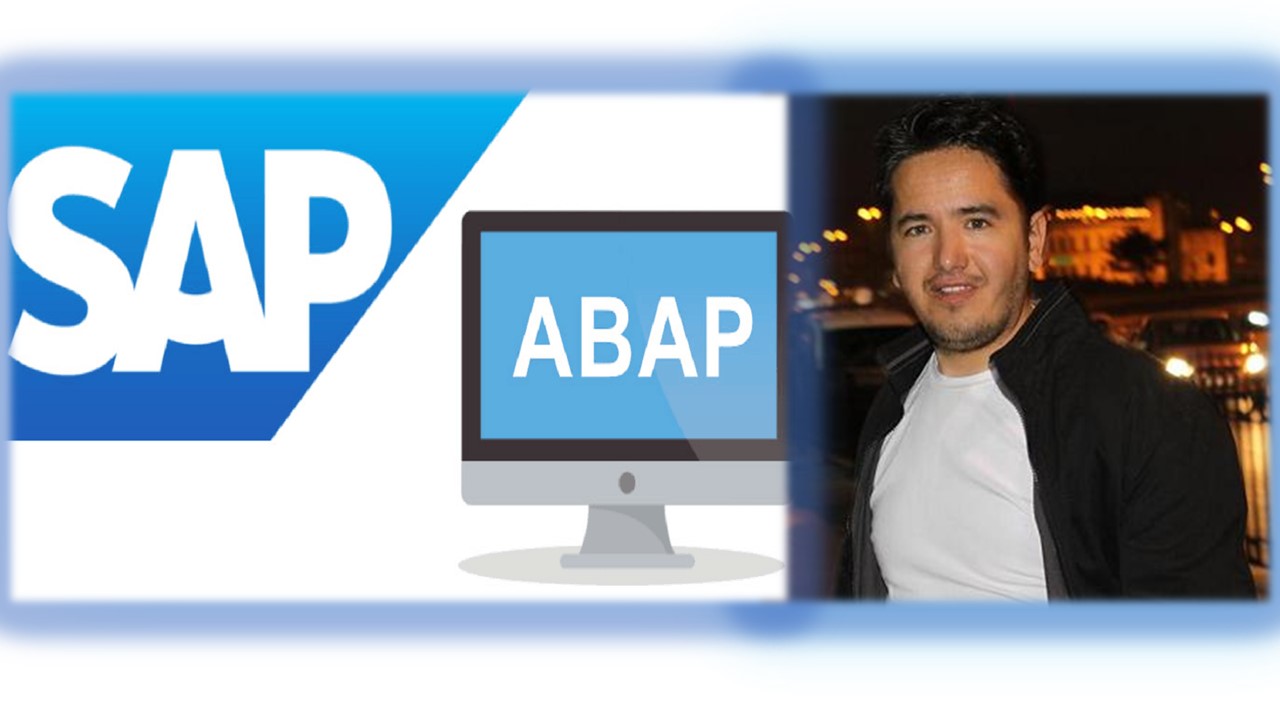