Knowledge about the game is not enough. Physical force is just 50% of the basic need that a game demands; another 50% is the tactics required to use your physical force efficiently. So let’s discuss about some necessary game tactics that you need.

The attacking style is known as raid mechanism. One difficult thing in kabaddi is that the raider will be one, while the defender will be many. So the raider must have skilled tactics to tag the opponents and come back safely towards the middle line.

The whole game of kabaddi can be changed in couple of minutes with the help of few good raiders. Therefore it is utmost necessary to understand the raiding mechanism very carefully. The raiding depends upon number of factors. Some of the important ones are −

A right entry can give a raider a safe exit. The defenders always pre-plan about every move that a raider is going to make. The most important part for a raider is to judge it in advance and make a right entry. After the entry the raider must act quickly enough to finish it come back before he becomes breathless in doing cant.

After entering, the first step for the raider is to judge its defenders very well. He should also see the defenders outside the ring. That is because an ineffective raid may bring a strong defender into the ring and may make their defense stronger next time. He should also have the idea about the various strong defense moves of the players present in that ring. Knowledge of this will help him a lot in saving himself from being caught.

From time to time, the defenders change their system of play. The raider must be able to judge that and act accordingly. Their strategy will vary in accordance with the number of players they are having. For example with 4 number of players they may approach the format of 2-2, 1-2-1 or 1-1-2. It is the raider who should be able to judge that one correctly to make his safe move towards the middle line. 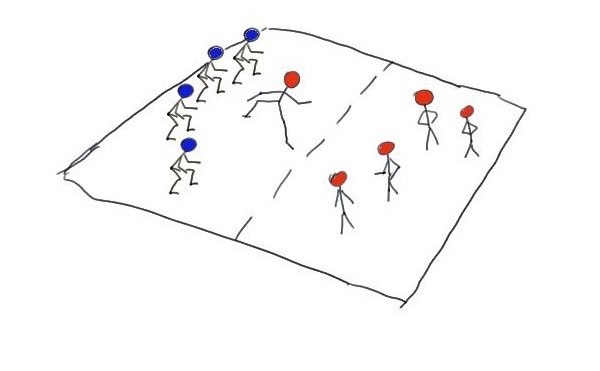 Situations matter in the game of kabaddi to make your move as a raider. If your team needs to score point then you have to tag any one of them to upbring your team into a safe zone otherwise; coming back into your zone without crossing the baulk line is a wise decision.

The most unique feature of kabaddi is its cant. Beginners often find themselves in difficult position in doing this. The rule says you have to chant the word “kabaddi” as soon as you enter the defending zone and should continue till you come back to your side by crossing the middle line. If the player fails in this at any moment during his raid, he will be out of the match. So indirectly the duration of cant can be used as an I-measurement tool of kabaddi. 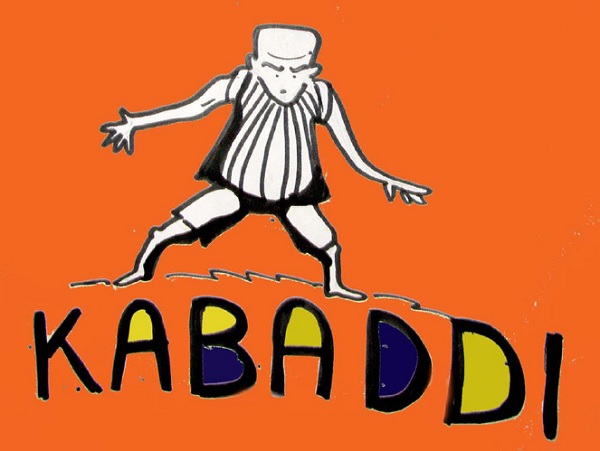 A raider can use right, left, or central zone for his entry into the court. However; his entry depends upon the following factors very strongly − 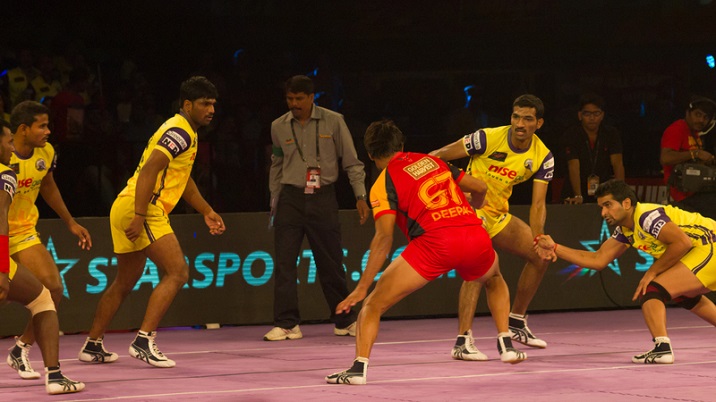 A player fighting for right corner should start with an anti-present in the right side and similarly for left and corner size. Starting of the cant should be made before entering to the defending zone. This is because if the raider makes any delay in the cant process after entering the defending zone, then under late cant penalty he may be debarred of the match.

The movement of the foot of the raider during his raid is most important. The footwork however depends upon the following factors −

The raider should bring speed in his movement during the raid. He should keep in his mind that the work should be finished as soon as possible as the loose of breath will lose the cant process and his team may get penalized. Footwork can be divided into four categories basically. 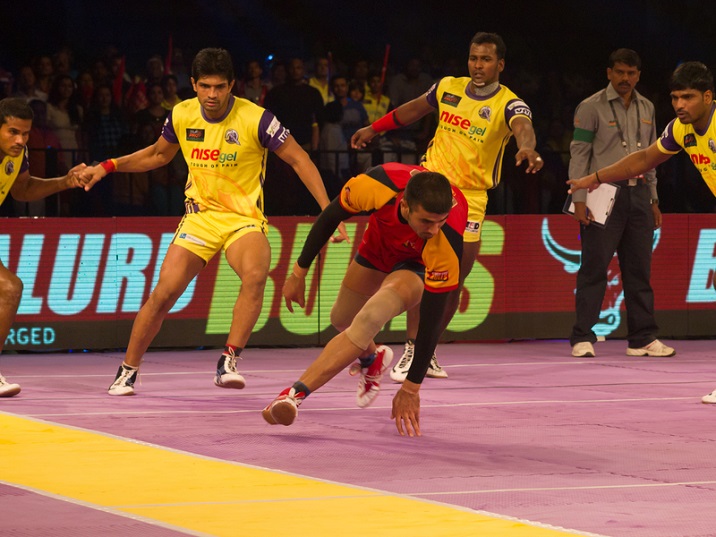 A man needs skills to have mastery upon techniques. There are broadly two categories of skills that a kabaddi player needs to learn are offensive skills and defensive skills. For example, during a raid, a raider must try to touch the antis with the maximum use of his limbs. It will make easy for him and for his team to score points. Some touches that are legal in kabaddi are;

After the starting of the raid, until and unless the raider returns to the home zone safely, the raid is not accepted as successful. This is known as retreat. Before going to the opponent’s zone, the raider must pre-plan his retreat.

No room for pursuit should be given by the raider to his antis. As soon as the raider comes back from the raiding, he should position himself in his team’s defensive system. For example if a player is supposed to defend his team at right corner, but if he returns from the raid by left corner, then the antis may attack quickly and the team’s defensive system may jeopardize.