How to Play Kabaddi? 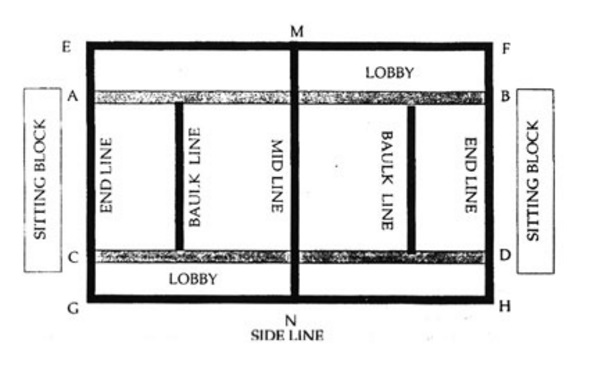 Tossing of coin is done to determine which team will go first. Sometimes tossing is done with an unbiased dice also.

After winning the toss, the team takes turn and sends players, often known as raiders into opponent team’s sections. The sole aim of the raider is to tag the members of the opposite team and run back into his team side. Each player he touches on the opponent’s side gives his team one point.

The raider needs to repeatedly yell the word “Kabaddi” soon after crossing the mid line and he needs to keep it yelling till he safely returns to his zone. It is worth noting that, under no circumstances the raider should stop yelling the word “Kabaddi”. In case if he does so, he should return to his zone as soon as possible. This will yield no point to his team but will earn a point to his opponent team for successfully defending him. 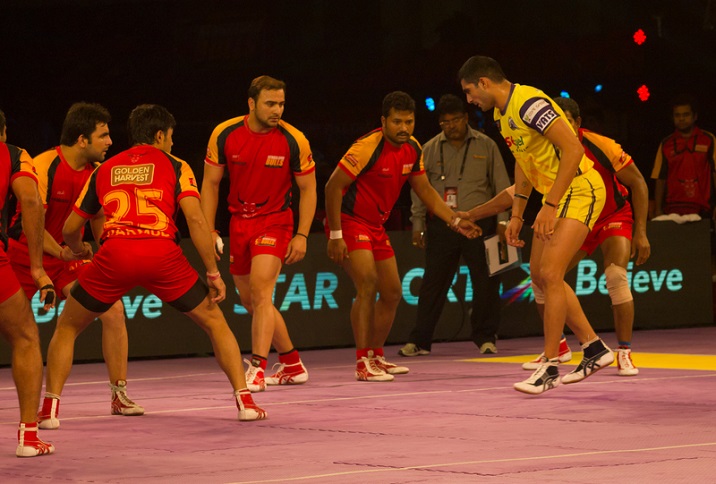 Raiding should be done in proper order by the team. That means in a sequence, each team needs to send its all players to the opposite side. The opponent team can earn a point by not letting the raider return to his section. 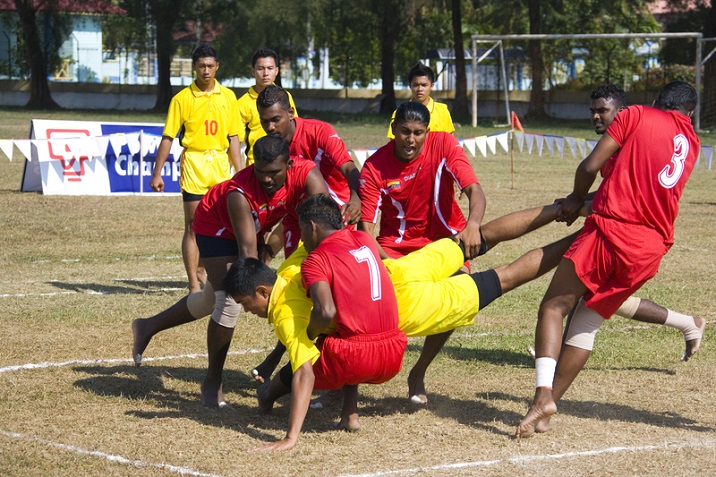 In case your team lose the toss, it will be raided by the other team. Then it is the responsibility of your team to stand in front and defend. You should not tag yourself by the raider. Doing such will fetch a point to the raider’s team. To avoid yourself from being tagged, you should run as far as possible from the raider, till he becomes breathless of saying “Kabaddi”.

If he tags you, wait till the raider becomes breathless and as soon as the raider stops saying kabaddi, grab him with your team mates before he touches the middle line. You cannot pull the cloths or hairs of the raider. Rather you can grab him only at his limb or torso.