The words that frequently come to mind when one hears "civility" are respect, courtesy, tolerance, politeness, and courtesy. All these are qualities employers look for while recruiting employees, because they understand that these qualities are essential to relate with others in a positive and productive manner.

A respectful person will be able to handle an opposition in an efficient and professional way. Similarly, a tolerant person will know how to rationally handle an unruly situation without losing his cool. 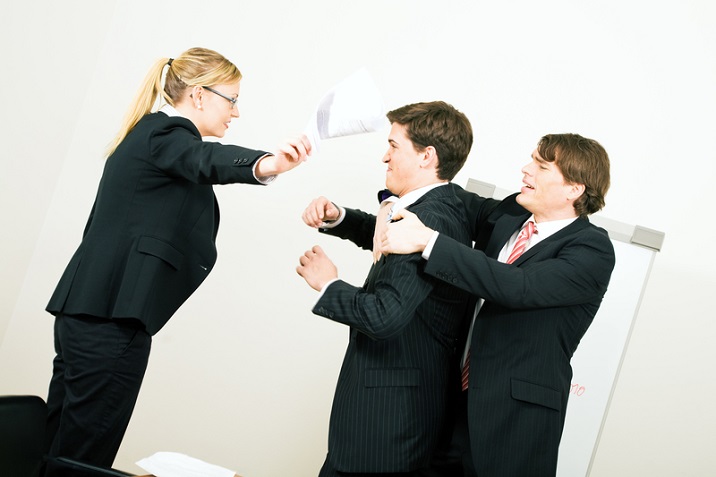 However, there are times when uncivil behavior is mistaken for boorish behavior. Many a time, a person can be uncivil without his being aware of it. For example, someone who starts working for a new company assuming that he will be subject to the same guidelines in the new company as he was in his previous one, will unintentionally invite friction with his co-workers.

At times, discussing work performance with someone might be misconstrued as harsh criticism, especially if the tone of the voice is not modulated properly. A supervisor could easily argue in his defense that he has the senior designation and can share criticism whichever way he wants. However, in doing so, he ends up soiling his reputation in workplace and killing future chances at career growth.

There are many other instances where a good-intentioned person could unknowingly create for himself the tag of an "uncivil employee". Some of them are mentioned below. Let’s see how these simple actions are often misunderstood −