Talking to co-workers about the need to be civil and respectful to others is the traditional approach to civility, however it has been observed that in the absence of a clearly-defined policy on civility, people often tend to abuse their authority which in turn, makes the other person uncivil in his professional conduct. This results in a huge downward spiral that greatly affects the company's bottom-line.

To be considered as a company with a zero tolerance on incivility, the company must have an effective civility policy that clearly defines what the company considers as unacceptable behavior in the workplace. That will make the employees understand what exactly is the behavior required of them and will also protect others from feeling exploited. 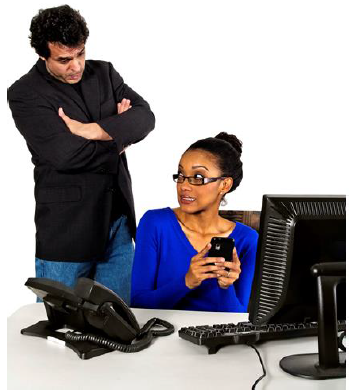 To accurately represent the company's standing on workplace incivility, a Civility Policy should be specific, measurable, observable, and definitive.

In addition to these points, there should also be an escalation ladder to handle uncivil behavior. For example, an employee hurling an expletive could be given a verbal warning first. In case he repeats that, he should be given a written warning stating that his repeating the action, the third time will result in his termination from company. In addition to this, the consequences must also conform to national and state law.

It’s important to remember that a company policy is the basis for legal action, so the ones drafting the policy must carefully weigh the appropriateness of every word, the prescribed regulation and its corresponding effect, as well as possible backlash, if any.