Negotiating is the act of applying charm, logic, persuasion and conviction to arrive at a mutually satisfying conclusion for two or more opposing parties. As you can understand, when there are multiple expectations made by different people, there is always the chance that some of the demands might encroach upon others' needs. In situations like these, it's imperative that the person facilitating the negotiation takes everyone's interests into account while trying to find a common ground for all parties.

Negotiating properly needs an in-depth understanding of the reasons why the people with opposing ideas are having them. It could be personal benefits or it could be a long-term plan. There are times when people at a negotiation yield from their initially-tough stand once they get to hear other people's views. So it's the negotiator's priority to ensure everyone gets heard first. 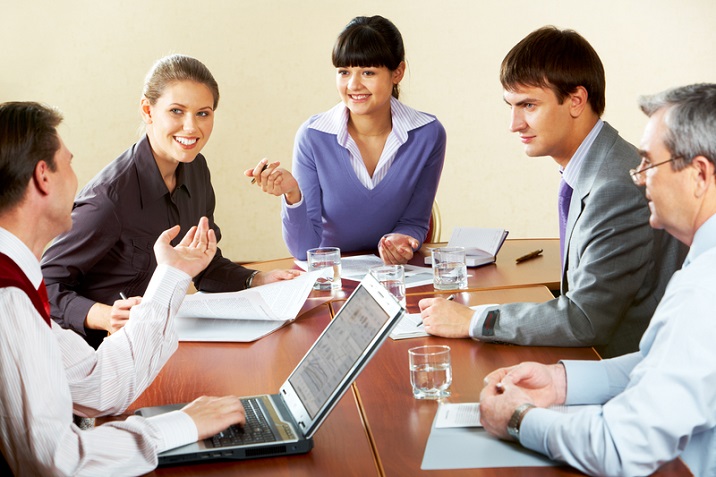 There are many ways of negotiating. We have listed out the four most widely practiced methods −