It’s a well-known rule of etiquette in the Hospitality Industry to never smirk at the customer’s suggestions. Although, admittedly this rule was brought to practice only before a few years, it has seen wide approval and appreciation among diners, who earlier used to be quite mortified while ordering foreign cuisines.

For example, a Spaniard could find it tough to order something off the menu card of an authentic Brazilian restaurant. Smirking at him while he is clearly struggling with finding a dish that will suit his tastes will not only come off as arrogant and un-helping, but also give a bad name to the restaurant as being simply “unprofessional”. 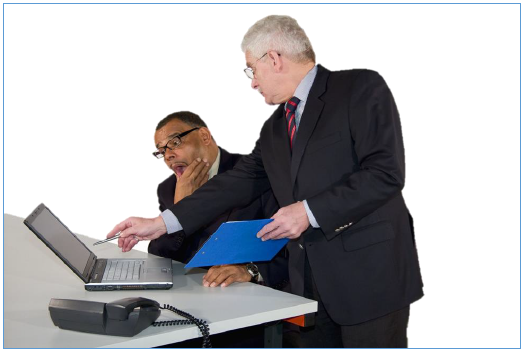 The word etiquette might sound to be outdated to many, but someone who follows etiquette sends powerful messages to people around him. These messages are positive in vibes and make people respect you more. People tend to change their behavior and approach around those who are well-mannered and observe social etiquette.

In many ways, etiquette simply means respecting others the way you would expect others to respect you. It’s important to know that when someone greets you, he thinks highly of you. A big part of that gesture is based on his belief that you are an amiable, social person who would respect him back.

It’s not only about greeting someone or responding back to someone’s greetings. It’s also about how you conduct yourself while having a conversation with your co-workers. Simple things like not looking at the person while talking to him would give an impression that you value your company’s job more than the people who are building the company.

How to Gain Respect at Workplace