Earlier, incivility used to be perceived only as inconvenient behaviors, however research now proves that uncivil employees significantly affect the company’s sales, productivity, and customer retention directly. For example, an employee who loves gossiping could be considered a tad too fond of conversing in the beginning, however, when you calculate the amount of time he spends in gossiping with others about others, you will realize that a two-pronged damage is getting inflicted on the company's productivity.

The one who becomes the target of such baseless rumors becomes psychologically stressed and his productivity decreases. The ones who indulge in this gossip would start building a bad reputation of the person they are gossiping about, even if he might be completely innocent of the blame.

Another important issue that needs to be addressed here is the level of involvement the employees have towards their jobs, i.e., how much active participation they are bringing to the important activities of an organization. An ideal employee would want to know the various programs that are being organized by the HR department of their company and would actively participate in them. 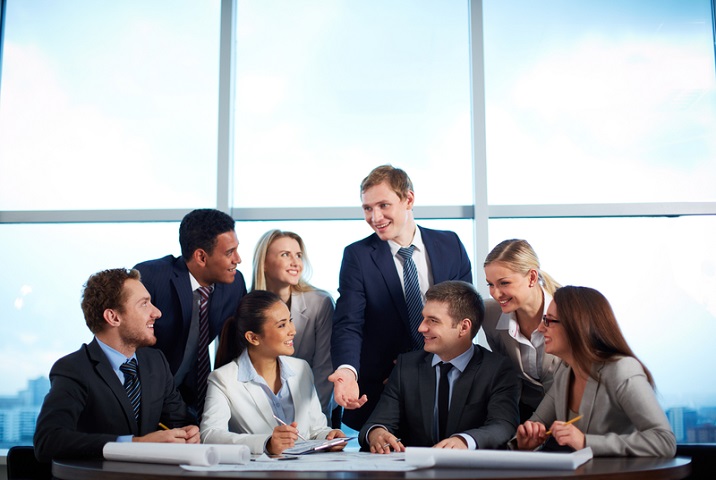 When a recent survey was conducted with all the big, successful companies worldwide, where employees were asked to answer a set of questions based on their approach to certain scenarios, the results were both surprising and assuring.

It was found that employees who are performers share a few common traits universally. Let’s list them and understand how these traits help them rise above the rest and be a star employee −

They would always want to know how the company is doing and feel a sense of pride when they know it's doing well, as they can identify with the success, having contributed to it.

Involvement also means that the employees don't just be happy and content with the work they are doing, and work hard to be considered an active contributor in the company's growth strategy. Instead of waiting for opportunities, an ideal employee would seize a moment when they see one and make the most of it.