Will there be an end to terrorism ever?

I don’t think we’ll ever be able to put a full stop or even reduce terrorism because terrorism is sponsored by some countries, politicians, businessmen, and groups not only in India but in the entire world and the whole thing is so cleverly planned and executed that we hear only names like Al-Qaeda, Hizbul Mujahideen, ISIS, etc., but not who exactly behind them. We have no clue from where exactly they get funded to buy various weapons loaded with the latest and cutting-edge technology that even our forces do not have.

Now, a name will come up with a great loud….Pakistan. You will say Pakistan is behind this massacre. Exactly, you're absolutely right. Countries like Pakistan do encourage terrorism. But this is not the whole truth and there is much more behind the veil. Have you ever pondered upon the fact that a nation, which is running on the alms of countries like America and China, can anyway finance terrorism, which is actually a costly endeavor, for almost three decades and that too at such level? IMPOSSIBLE!!. 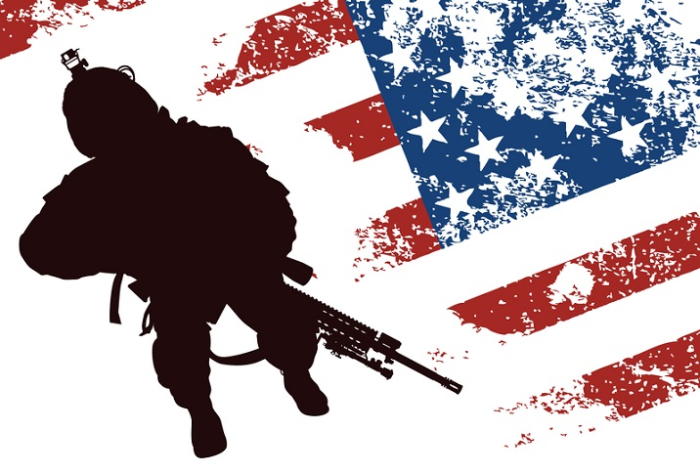 Countries like America, who is the biggest seller of weapons in the world is responsible for the terror that we see in every eye today. The anti-human policies, greed for natural resources of the other countries, arrogance, and its fake claim to SAVE THE WORLD are largely behind the proliferation of terrorism.

On the other hand, a country like China, which is notorious for its sordid policy of expansion, his wicked trick to fan the hatred between two countries and accomplish its own interest by favoring one of them. And the foolish countries like Pakistan fail to understand that if you sell or put your own motherland in pawn to some outsider what else then you have to boast about. 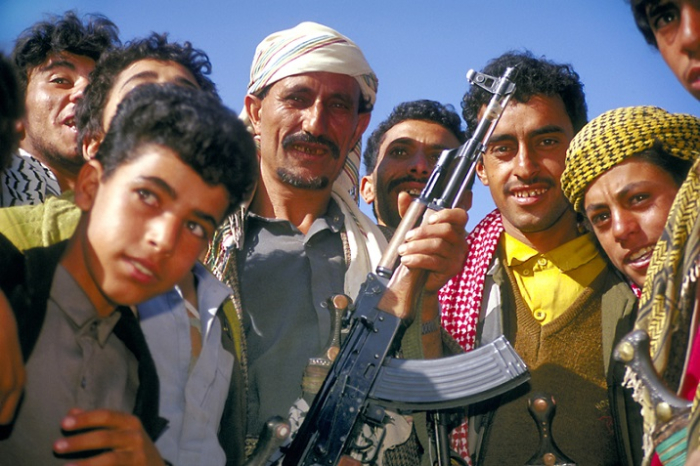 The whole scenario is thriving as the lethal weapon against mankind and I am afraid we will soon reach the edge of extinction due to this. I strongly believe in the following words,

“When you see a kid holding a gun with no innocence in his eyes, consider it the beginning of the destruction of humanity”