Has there ever been a battle of books?

Jonathan Swift, the famous satirist of English Literature, wrote 'The Battle of the Books' in 1697. It is a classic prose piece depicting the battle between Moderns and Ancients books using the allegorical example of A Spider and A Bee. The prose is a parody of heroic poetry along the lines of Samuel Butler's parody of battle in Hudibras. 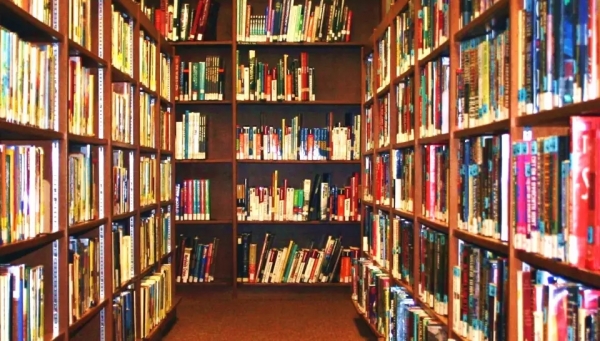 Description of Battle of Books by Swift

The battle began when the Moderns, occupying the lower of the two tops of the hill Parnassus, grew furious over the Ancients on the higher one. The Moderns offered to exchange places so that they could get a higher position but the Ancients rejected the offer. They believed that if Moderns want to occupy the higher position, they should raise their intellectual levels first instead of arguing baselessly about the positions. The Moderns rejected this suggested alternative by the Moderns and chose to go for a war. This war was not the one which involved bloodshed, rather it involved Ink and the weapons were not swords, but they used pens. 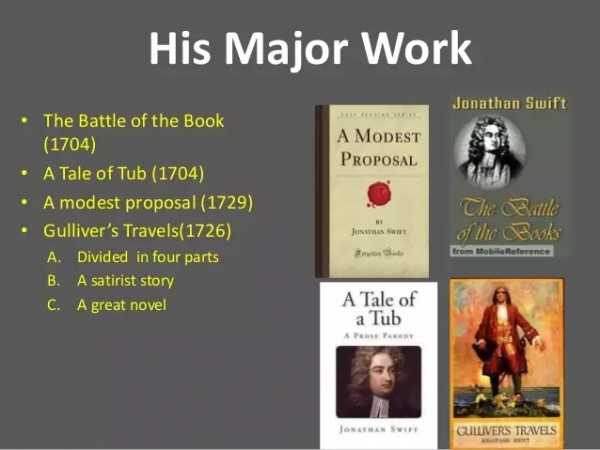 Purpose of Battle of Books

It serves to show the madness of pride involved in believing one's own age to be superior most and the inferiority of derivative works. The main tale begins with reflections about the causes of battles: mainly, pride and want. It also is a direct attack on Moderns, who are boastful in nature and disrespectful towards Ancients despite the fact that all their inspiration or at least some came from their Ancients, that is the Classists.

Thus, by the use of Wit, Humour, and Allegory, Swift succeeded in presenting the Battle of the Books to us. His clever representation is some sort of visual imagery and a treat to the reader’s eyes who enjoy the verbal battle taking place between the two parties.