How will Rustom-2 prove to be an ace for our defense?

The recent test of Rustom 2 drone aks TAPAS-BH-201 carried out successfully by DRDO at Chalakere in Karnataka's Chitradurga district has added another chapter to the advancement of our defense as well as fallen as a thunder on our envious neighbors. This drone has been designed the way so that it can easily carry various combinations of payloads, for instance, synthetic aperture radar, situational awareness payloads, electronic intelligence systems, etc. 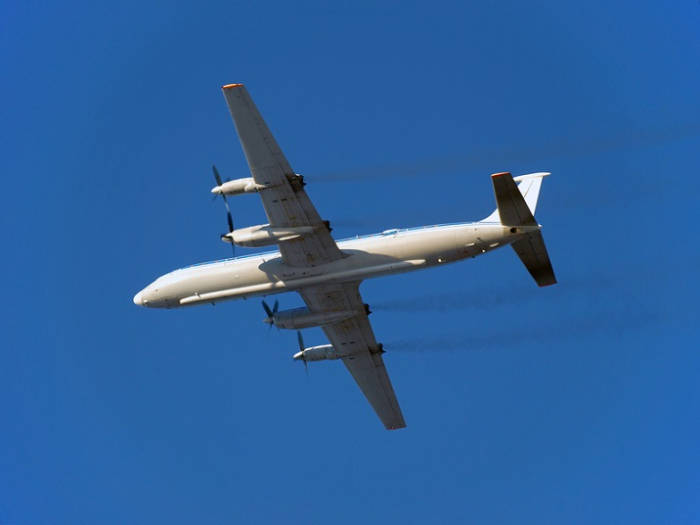 As per the officials, Rustom 2, a medium-altitude long-endurance unmanned aerial vehicle (UAV), has taken its cue from the predator drones of the US to conduct surveillance and reconnaissance of 24 hours. The Research and Development Organization (DRDO) successfully flew this drone and declared later that its flight has a lot of significance because this is the first ever flight in user configuration with an extremely powerful engine.

DRDO acknowledged that all rounds of Rustom 2 has been successful and it came out with flying colors on all parameters and tests. This whole event took place in the presence of many DRDO officials like the DRDO Chairman S Christopher, Director General of Aeronautical System CP Ramanarayanan, DG Electronics and Communication Systems J Manjula and other senior scientists. 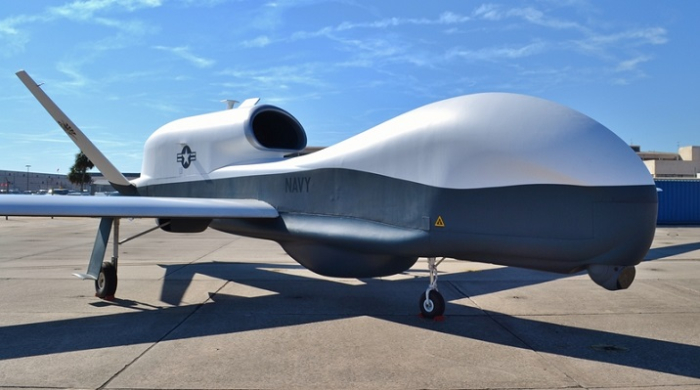 As per a report, a whopping amount of about Rs 15,000-crore has been invested on this UAV project, which is said to be demanded by our all three major forces (Army, Navy, and Air) in order to have an effective surveillance on various activities in their territories.

The production partners of this UAV are aerospace major Hindustan Aeronautics Ltd and Bharat Electronics Ltd while the design given to it is by Aeronautical Development Establishment (ADE) of the DRDO.