Why was silver replaced by gold to control the Indian economy? 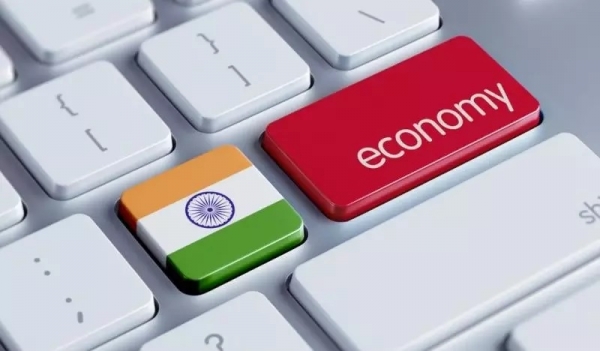 Around 16-17% of that amount comprises India's foreign exchange reserves in which, the value of gold deposits is around 6%. That's too small a percentage of the country's forex reserves to "control" the economy as you put it.

Now, let's compare that with the gold deposits in countries whose currencies are supposedly many times stronger than that of India. The United States holds the highest amount of gold totaling over 8,133 tonnes accounting for 75% of its forex reserves. This is a fit scenario for a currency to be controlled by gold reserves and it won't be wrong to say that the dollar derives a lot of its strength from the gold deposits in the US vaults. Compared to that, the 6% leverage that gold deposits have on the Indian forex reserves is too little. 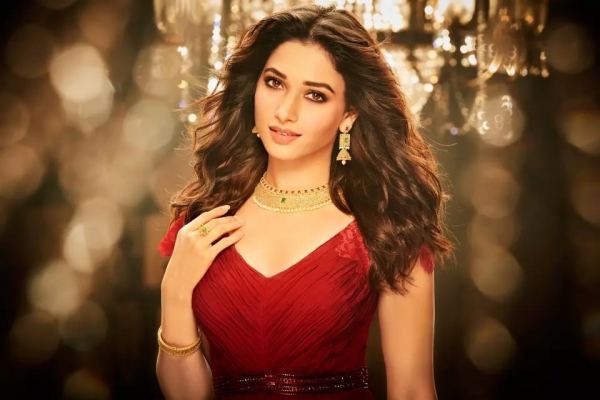 Gold and silver are considered safe and high-value investments by most Indians who invest in these metals whenever they have surplus cash. Interestingly, Indians prefer the gold in their hands rather than in certified paper equivalent value as it is in the US and some other places. In fact today, India has become the largest importer of gold, accounting for around 20% of global imports. This is due to the huge domestic demand wherein gold enjoys a special place in the Indian investor's heart and mind. Most investors in India like to put their money in land and gold before trying it on other investment options like equity, debt or forex.