Why is the Indian monsoon so unpredictable?

Monsoon is, without doubt, the most important event in the Indian calendar and most other events are a sequel to how good or bad the monsoon has been. It is characterized by the unpredictability of its arrival and when it arrives, the unpredictability of its spread, scale, and intensity continues until the season gets over. The reasons for such unpredictability are many and it's a matter of intense research and deliberation among climatologists. For a country like India where over 80% of the rainfall is caused by monsoons, this unpredictability year after year has been a challenge for governments to deal with. 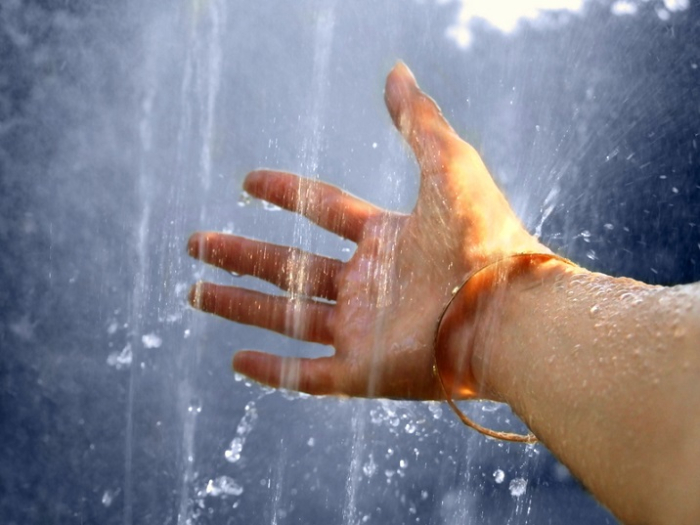 Reasons Behind the Growing Unpredictability

In recent times, the unpredictability of monsoons has increased significantly with the impact of global warming that has resulted in climate change all over the world. The monsoons originate from low-pressure zones in the equatorial region of oceans where cloud-bearing trade winds converge. This area of convergence is known as ITCZ (Inter Tropical Convergence Zone) and it is a dynamic zone, which means its location, extent and intensity changes during every monsoon. 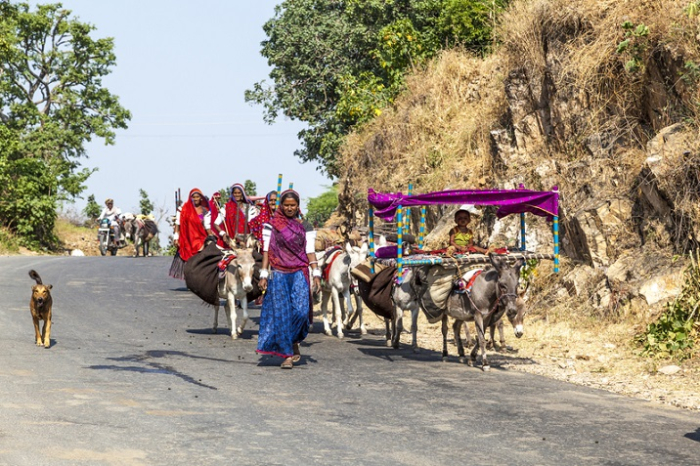 For climate scientists, determining the location, extent, and intensity of the ITCZ is the biggest challenge and in recent times it has become more difficult due to climate change and other factors like El Nino, a global climate cycle that disrupts the path of trade winds.

Interestingly, monsoons also occur in Australia and West Africa but in these locations, they are not as unpredictable as they are in the Indian subcontinent. Fortunately, India's highly advanced space program has been able to provide critical data and images to weather scientists studying the onset of monsoons in the country. 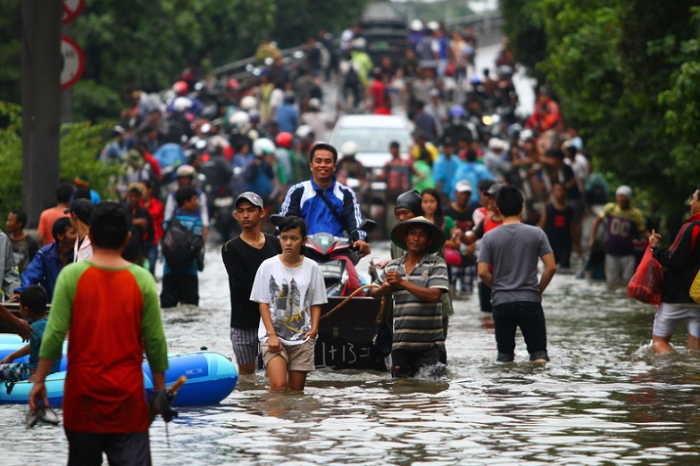 ISRO's Oceansat 2 satellite provides a huge amount of data in real time which not just includes cloud cover over the ITCZ but also other critical metrics like cloud motion vectors, cloud top temperature, and water vapor content among others. Yet, a lot more needs to be done to predict monsoons more effectively.