Why people are mad for many hypocritical ‘babas’ in India?

This is one of those topics which I really want to discuss among people, but at the same time, I get annoyed just by thinking about those hypocritical babas. I wonder and even get surprised, how people can believe these hypocritical babas and treat them as “Gods”. 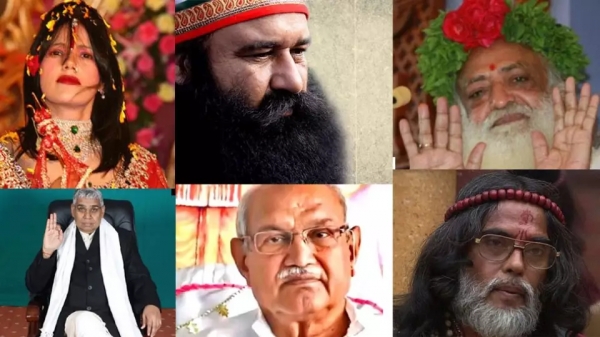 In recent times, due to social media and press, many of these famous babas or gurus are exposed. People got to know about their negative and dark sides. People are shocked to see these Godmen and Women involved in rape and murder cases. Asharam Bapu, Nirmal, Radhe ma, Gurmeet Ram Rahim Singh are some of these Culprit or criminal babas.

Despite all this, still, if any new baba takes avatar people will start believing them blindly.

Why is it so? How can a person trust some random guy who talks sweetly and proclaims himself as a Godman? The bigger surprise is, not only uneducated but also highly qualified and educated people blindly believe them and follow their illogical instructions. Why??

Here are some of the Reasons why people rely on these Fake Babas: 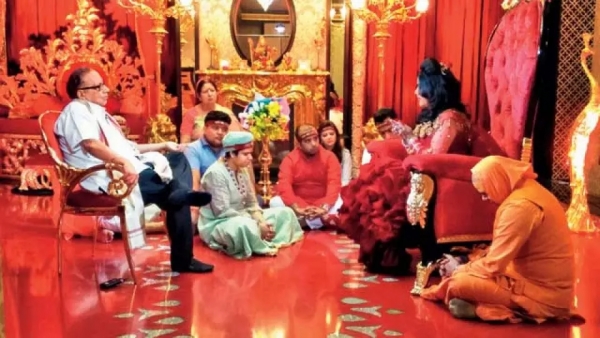 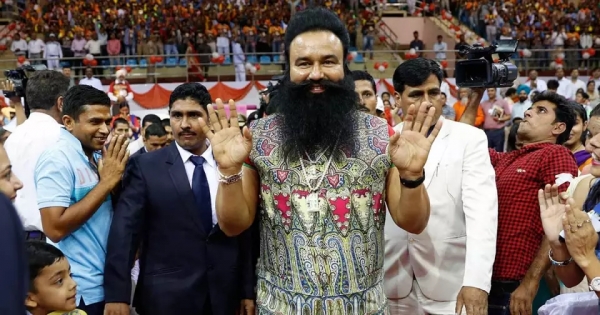