Why is Wuthering Heights a classic Victorian novel?

Victorian writers were focusing on the dialogue and immediate action was witnessed by Wuthering Heights because it was tagged as a ‘rude’ and ‘coarse‘ piece of writing. Later commentators like C.P. Sanger in his famous essay, The Structure of Wuthering Heights, published in 1926, demonstrated in detail the accuracy of novel’s time scheme, topography, legal processes, and the strange symmetry of the family tree. 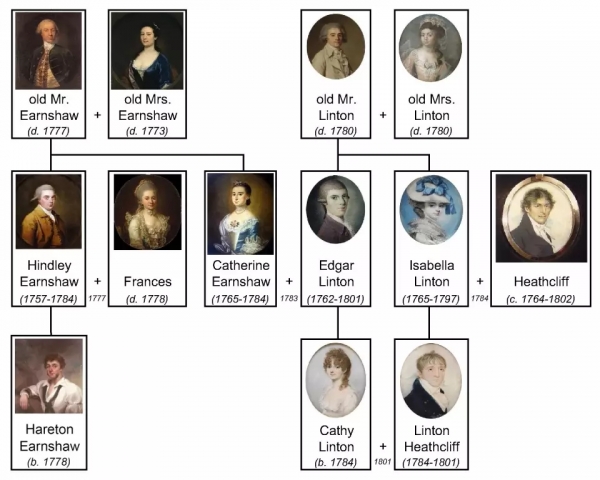 Wuthering Heights As A Classic

Wuthering Heights As A Novel of Victorian Era

Bronte composed Wuthering Heights in the Victorian Era and received its name from the reign of Queen Victoria of England. In the novel, different characters exhibit Victorian traits. For example- Hareton shows himself to be a Victorian as the time in which he exists interest him a lot. He desires to be educated and takes it upon himself to learn and to read. He cares for Cathy and risks himself to stand for her. He has an attachment to Heathcliff but loves Cathy at the same time.

He is the Victorian embodiment of his father. Catherine and Heathcliff are continually pushing against an encircling framework of religion, propriety and social expectations. If we accept this pattern, we can see the narrative structure of the novel mocking at its social structure and patriarchy, especially in Victorian Era where the gender roles were clearly defined.

Lockwood and Nelly present from different class perspectives, the normal views of society on such matters as family responsibilities, relationships, class representations, duty, and etiquette, all of which Catherine and Heathcliff resist.