Can it be said that the novel Oliver Twist is the fittest example of Victorian fiction?

The novel Oliver Twist by Charles Dickens evokes the images of early Victorian England. It is notable for its portrayal of criminals and their sordid lives. Not only criminals but the cruel treatment of orphans in the mid-nineteenth century London was also being talked about. The story of Oliver Twist is a dark tale generated by vice, degradation, and terror. Dickens satirizes the hypocrisies of his times in it viz. child labor, the recruitment of children for crime, the depiction of working class of the poor, the working class of England, the presence of street children, the environment of a brutal orphanage and the importance of virtue and values. There are dual conflicts: the one between Monks and Oliver; the other between Fagin and Sikes. Use of highly sentimental scenes portraying powerlessness of children, greed, crimes and the limits of justice revealed by contrast ugly social truths. 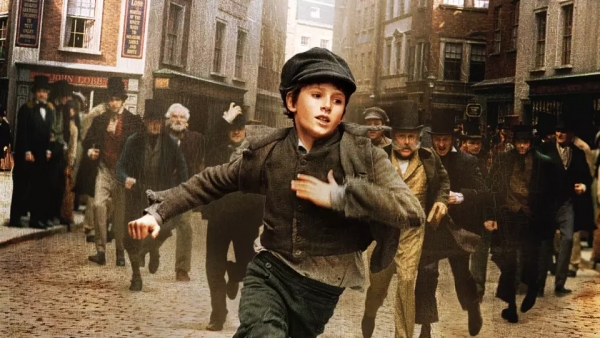 The novel is truly the fittest example of Victorian Fiction and Dickens' writing has become timeless with its relevance even in the contemporary times. Thus, Dickens showed us how the situation was in at those times without peppering with any additional seasoning to make it more rich with pathos.