We seem to have access to an increasing number of shirt kinds with each fashion show, but is this actually the case, or are designers simply extremely creative in how they present familiar shirt types in fresh shirt styles? Of course, by altering the sleeve type, sleeve length, collar style, and other aspects, each of the several shirt kinds we'll be discussing here can be transformed into a variety of styles. However, they are the most straightforward shirts to serve as your inspiration while creating or designing them. 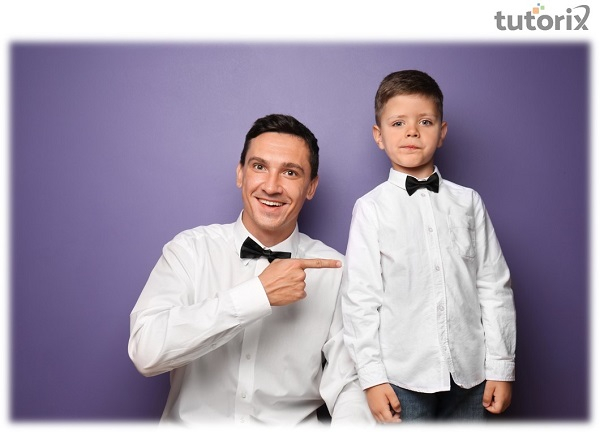 Shirt as a Men’s Garment

A shirt is an upper-body piece of clothing. It was historically an undergarment worn only by men, but American English now uses the phrase to refer to a wide range of upper-body clothing and undergarments. In British English, a shirt is precisely defined as a piece of clothing with a collar, sleeves with cuffs, and a full vertical opening with buttons or locks. Another way to wear a shirt is with a necktie tucked beneath the collar.

How Many Different Styles of Shirts Exist?

There are so many other shirt varieties, and the distinction between two might be as easy as a different sort of collar! It's difficult not to adore the classics like button-up shirts and t-shirts with patterns on them, but there are also so many other shirt types!

The following is a list of 18 different shirt types.

Nowadays, casual shirts predominate over formal shirts. Although it's generally accepted that men should wear their casual shirts untucked, the truth is that it truly depends on how you want to wear your shirt.

The most typical styles of casual shirts are −

The shirts used with fitted suits are formal shirts. Consider a dinner shirt and a tuxedo shirt. A formal shirt is frequently relatively uniform, with the collar serving primarily as a point of distinction in terms of style.

Up until the 20th century, the shirt was a piece of apparel that only males could wear as underwear. Despite being a closely related garment to the men's, the men's attire gave rise to the current shirt. It was a simple, undyed textile worn adjacent to the skin and under everyday clothing during the Middle Ages. In mediaeval art, only modest figures, such as shepherds, inmates, and penitents, are depicted wearing shirts. Men's shirts may be seen in the seventeenth century, with much the same sensual overtones as today's exposed underwear. In the eighteenth century, men relied on the long tails of their shirts to act as drawers in the eighteenth century instead of wearing underwear.

There is the ideal shirt for you out there, whatever you're looking for! All of these many shirt styles will contribute to the versatility of your wardrobe, enabling you to find an outfit to go with any mood. Every circumstance can be covered by a shirt. To start with, you do not need to worry about that. In fact, there are so many different types and subcategories of shirts that you can get creative and think outside the box by donning a shirt that is inappropriate for the occasion.