Why is Swami Vivekananda considered an inspirational leader even today?

Born as Narendranatha Dutta to Vishwanatha Dutta and Bhuvaneshvari Devi, Swami Vivekananda’s childhood was inspired by charity and learning of his own family. Under the guidance of Sri Ramakrishna Paramhansa, his thoughts and messages are even considered as a significant component of learning.

Even in his short lifespan, Swami Vivekananda succeeded to leave a deep impact in the Global history and inspire people for many generations to come, old and young alike. 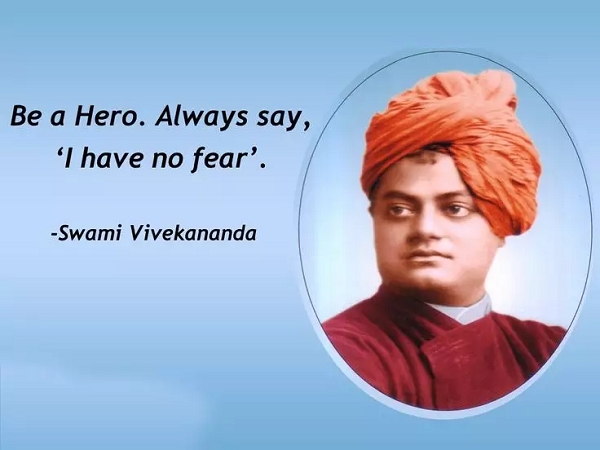 It is his ideas and teachings that inspire millions even today and some of the point related to them can be understood as follows:

Swami Vivekananda made people in India aware of the causes for its downfall to a great extent. He highlighted neglect of masses, jealousy, lack of organization and coordination, lack of proper education, etc. He strongly spread the message of elevating the masses i.e. all the sections of society. He was deeply influenced after traveling to various countries.

Swami Vivekananda considered religion and spirituality as the soul of India. He very strongly propagated the idea that to build the nation the younger generation should not forget the cultural heritage of the country which has been passed down from one generation to the other. Quoting him - ‘When lifeblood is strong and pure, no disease germ can live in that body. Our lifeblood is spirituality.’ 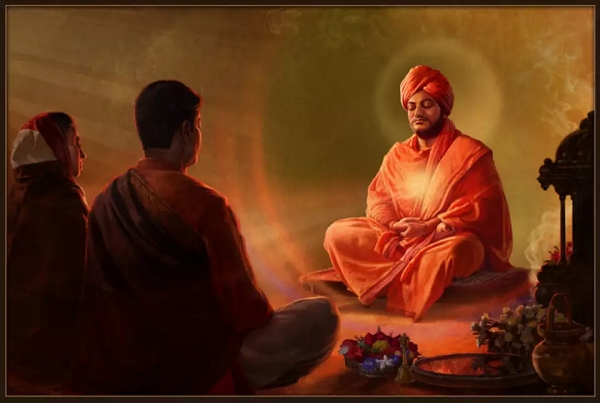 This is considered to be core elements of inspiration by many people even in this modern era. On 11th September 1893, he addressed the Parliament of Religions at Chicago with the beginning words, “Sisters and Brothers of America”. This till date remains a landmark event in World History and even today people adore him for the simplicity of his personality.

An Inspiration for the Students

He remains a true role model for students due to his work. He had constantly inspired the disciples in the math and taught them important lessons. To him, education was not something to be confined to the mind and remain undigested but education is about life-building and character making thoughts and ideas. He spread the message the students should be educated not merely through books and exam but by making them independent. These individuals should be able to serve the masses who struggle in their lives i.e work towards the betterment of others. 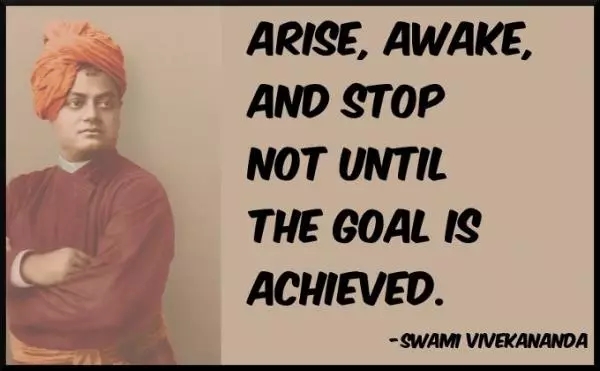 The Role of Ramakrishna Mission

Ramakrishna Mission has carried many notable works since its inception in the field of social work, cultural empowerment of India and educational support. The publications of Ramakrishna Mission have helped the ideas of Swami Vivekananda reach the people and these have in-turn promoted learning of his principles and thoughts, especially for the students.