Why do we sneeze?

Sneezing which is also called as Sternutation is a natural way of a body responding to some irritation in the nose. While suffering from cold, sneezing helps in expelling extra mucus.

When we Sneeze, the lungs take a deep breath before we sneeze, the chest muscles become tight, the palette lifts while airway gets temporarily closed and a gush of air forces out with high pressure from the nostrils. A sneeze forces out 40,000 droplets at the rate of 150-200 miles per hour. 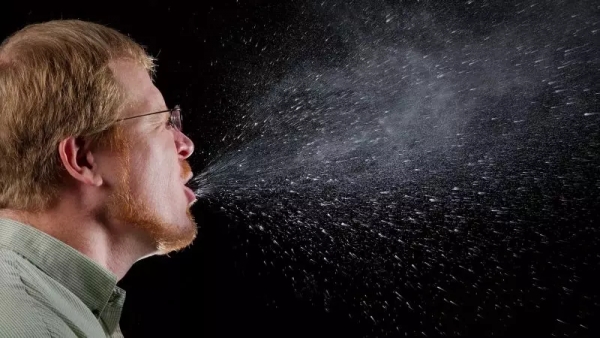 A nerve called Trigeminal nerve gets connected with all the organs of the facial nerves and transmits sensations from face to brain. It is also connected to the optical nerve which experiences a quiver as we sometimes notice, and hence the eyes get closed while we sneeze in order to protect them.

It is also scientifically proven that we should not force stop the sneeze. A blocked sneeze can injure your diaphragm and force the blocked air up the Eustachian tubes in your ears and cause a ruptured eardrum. It can even weaken a blood vessel in the brain and may cause elevation of blood pressure.

There are several myths about sneezing. Some say that our heart stops while we sneeze or it skips a beat. The fact being, it doesn’t. Some have an opinion that sneezing occurs during sleep. But people don’t sneeze when they are sleeping because the reflex nerves are at rest. 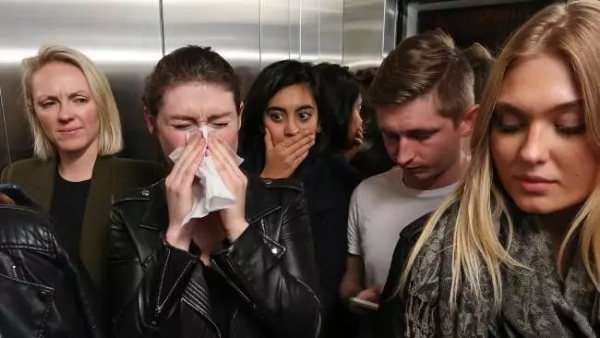 Some say that with every sneeze you lose one second of your lifespan and people say “Bless you” to combat that.

Similarly, there are some funny myths like, some say that whatever is said while someone sneezes beside, turns out to be very true. Some ancient cultures believed that sneezing expels evil spirits out of your body.