Why do people often get heart attacks in bathrooms?

A heart attack might occur due to several reasons. It is such a dangerous life-threatening ailment that can occur at any time. Experts say that there is a Bathroom factor which has to be taken care of. It has been noted that there are several cases of having a heart attack or brain attack while being in the bathroom.

One of the UITM professors has answered this saying, “The way we take bath like having a shower which suddenly forces water on our head is a wrong way of bathing. This process will not allow the internal temperatures of the human body to get adjusted.

As a flow of water suddenly falls on your head, the blood immediately rushes towards head from all parts of the body. This sudden flow if gets obstructed due to any hurdle like fat deposits in blood vessels would lead to heart attack. This might make a person paralyzed either partially or completely.”

He adds, “Instead of that, it is always better to bath by making your feet wet and then legs and so on to the top, which enables the body temperature to remain balanced. This is better advice for those who suffer from high blood pressure, high levels of bad cholesterol and migraine” says the professor. 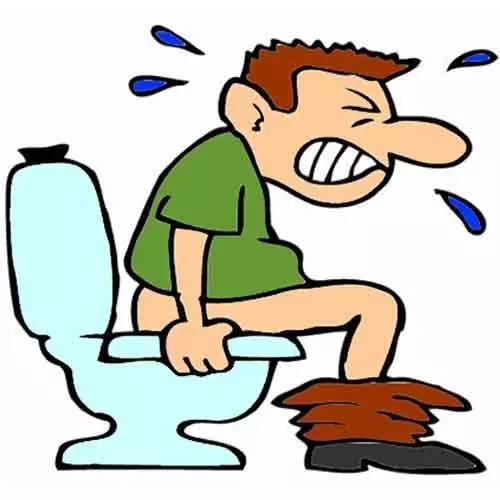 Some of them also say that while a person suffers from constipation, the pressure exerted for the bowel movement might also lead to brain stroke or heart attack in the bathroom. The Valsalva Maneuver can be very stressful to heart, lowering the blood flow to the heart. This can also result in faint syncope. The sudden release of straining motion in such cases also increases the blood flow unusually that might lead to intracerebral haemorrhage or a cardiac arrest. So, these two are the most likely ways for a person to get a heart attack or brain stroke in the bathroom.