Why do humans have fear of dark?

Something which is not shown and not known carries some anxiousness. Darkness has been always considered as the residential place for ghosts, monsters and paranormal beings. This is being believed since ages that there is something fearful in the dark. On the contrary, a person who has never heard of a ghost or some evil beings might not be afraid of the dark. 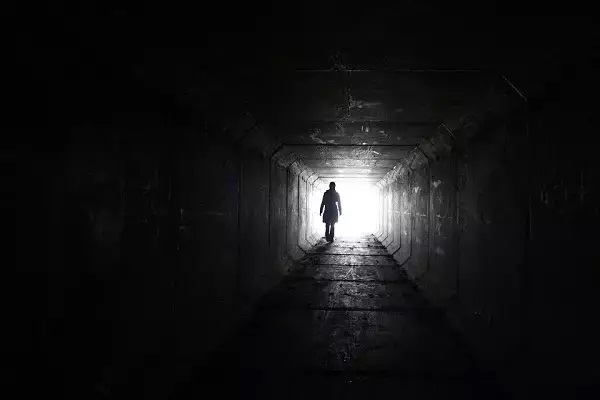 Scientifically, this fear has got many names such as Achluophobia, Nyctophobia, Scotophobia, and Lygophobia which mean fear of darkness, fear of twilight etc.

Fear of dark occurs due to the imagination that something bad is on its way. Some hidden thing in the darkness, which is in our imagination, frightens us. Few things such as a scary scream, an image of a ghost-like thing, a fox howl or some strange sounds are the ones which are mostly drawn out by our imaginations.

When infants have this fear they tend to do few things like:

Children usually get this fear of darkness as they imagine a lot more than adults. Facing the problems such as sexual abuse (from a most trusted person), domestic violence, getting missed in public places etc. at night times will also show its effect on a child’s brain leading to Nyctophobia. The TV shows and horror movies also have their impact on the human brain which misleads to get frightened. 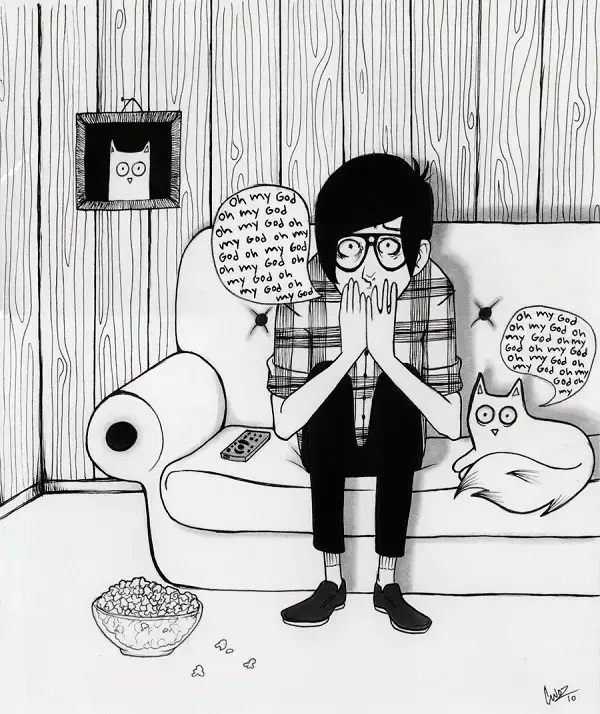 What happens when we get Scared?

When a scary sound, signal, touch or something happens, that signal quickly reaches the thalamus, (center of the brain) and then it travels to the amygdala, (the base of the brain). A neurotransmitter called glutamate carries this signal to the deeper part of the brain. This stimulates the “flight-or-fight” response in our brain which makes us freeze or something like a scream or jump involuntarily.

The “flight-or-fight” response unleashes a flow of adrenaline in our body which makes our heart pump more blood, increases heart rate and blood pressure. This sometimes makes us feel a little shaky or giddy.

There are few psychological symptoms, one might observe while having this fear.

How to get rid of it?

There are many relaxation techniques to get rid of this fear, such as doing yoga, deep breathing, muscle relaxation, meditation etc. Having clear thoughts also helps us, which means losing ourselves often in imagination might cause trouble.

A most popular therapy called Cognitive-behavioral therapy, or Exposure therapy, simply called CBT helps us get away with this. This helps to assess ourselves and to know when the negative interpretations are made and reduce stress, anxiety, and depression. This treatment along with medicines shows its best results for phobias.