Why did Michael Jackson's skin turn white as he got older?

Michael Jackson, the American singer was the heartthrob for millions of music lovers all over the world and ruled the music world for almost three decades. Apart from his great singing and unique dancing style, Jackson had some rare characteristics to make him unforgettable. 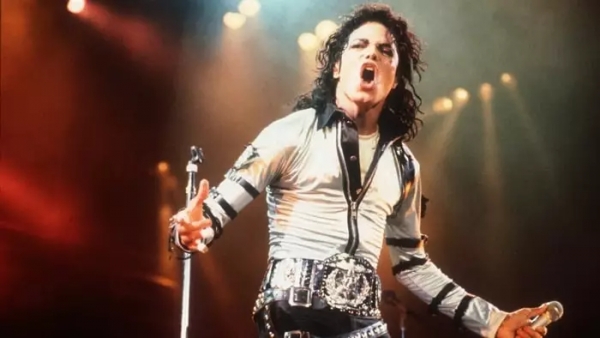 One of the notable things is cosmetic surgeries to his nose. Later in mid-1980s people started noticing his skin colour changing dramatically. He was born as a dark-skinned person in the US and by mid-90s he has turned milky white.

There are many assumptions and some truths how and why did he turn fairer as he got older.

Michael Jackson was diagnosed with the skin disorder Vitiligo, which results in white patches on the skin. He used extensive cosmetics to cover that and there are some assumptions that he has bleached his skin, to make his skin look even tone, as it became difficult to cover the dark spots. 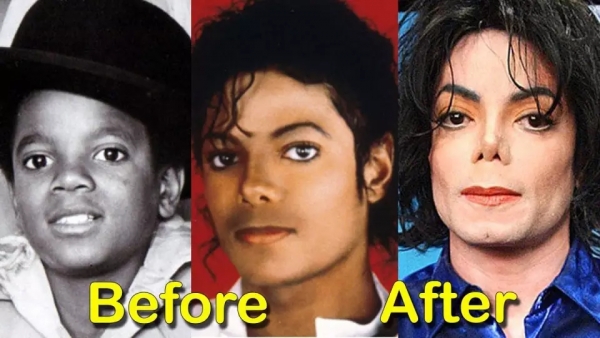 It is also said that he had some dermatology related disorder, Systemic Lupus Erythematosus, which is potentially a very serious condition, which can also cause loss of skin pigmentation.

Michael Jackson spoke openly about his vitiligo, in an interview he gave to Oprah Winfrey in 1993. He said

It is something I cannot help. When people make up stories that I don’t want to be who I am, it hurts me. It’s a problem for me. I can’t control it. But what about all the millions of people who sit in the sun to become darker, to become other than what they are. Nobody says nothing about that.

Keeping this all aside, Conspiracy theorists propose that Jackson does not have any such disease and he systematically bleached his skin using Benoquin cream and other medical cocktails in his quest to look like a white person.