Why cannabis used as a medicine?

In many parts of the world, cannabis which is also known as marijuana is considered illegal as it comes under the use of abusive substances. Though marijuana was always used throughout the olden days in order to treat and heal people, in today’s world very few places in the whole world have legalized the use of this plant. This has many medicinal properties that will be discussed here. 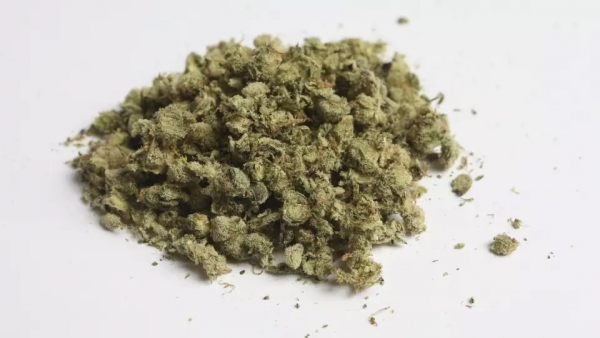 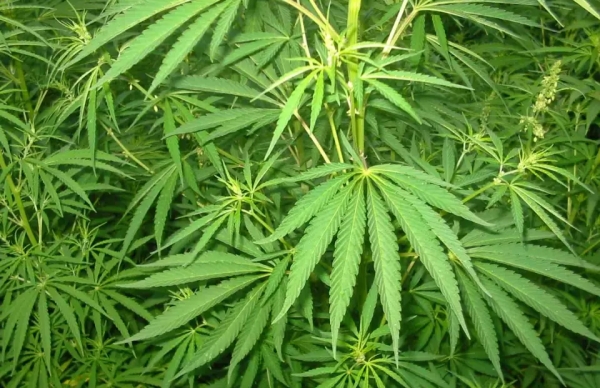 Helps against anxiety and depression 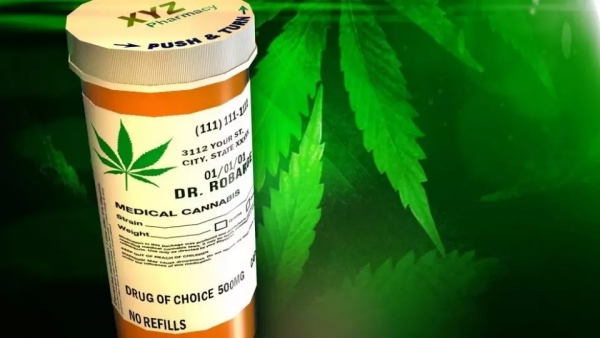 Though cannabis has so many medicinal properties the countries don’t legalize it because the bigger pharmaceutical companies will not benefit at all from this.