Why are the Himalayas highly prone to landslides?

Landslides are generally mass movement of soil or rocks along the slopes of mountains. They are quite common in hilly regions due to less stability of rocks, solid, debris etc. Since, Himalayas are the young fold mountains or V-shaped valley, caused by the collision of Indo-Australian plate with the Eurasian plate, also are highly prone to landslides which leads heavy loss of both life & property. 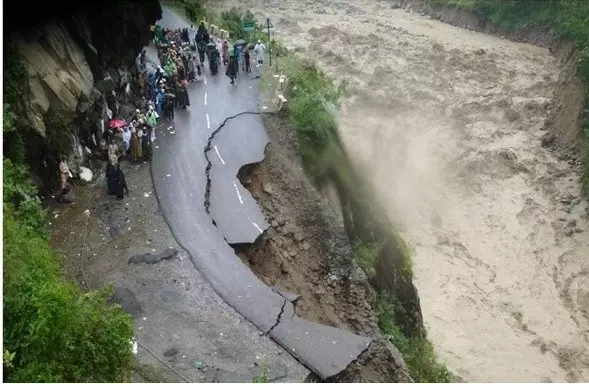 There are some natural as well as anthropogenic causes behind landslides. Let’s check out a few of them: 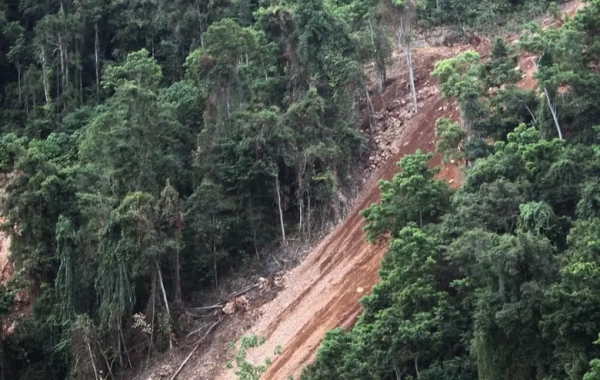