Which out of tea or coffee is more soothing?

There are quite a few myths and tales flying around about tea and that is whether tea has more caffeine than coffee: some interesting, but some are definite when comparing a standard cup of tea to a standard cup of coffee, there is half the amount of caffeine in your cup of tea than coffee. But not all types of tea have the same caffeine content, white tea often has the least caffeine and matcha green tea powder the most misunderstood! 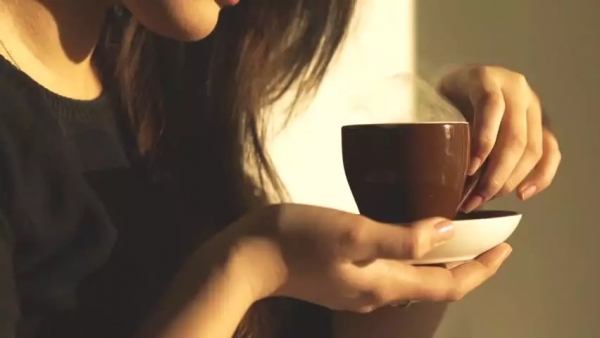 What Do Scientists say?

But there are also scientific reasons behind these varied approaches of brewing coffee and tea. Much of it boils down to the composition of the plant matter in question—the roasted and ground seeds of the coffee fruit on the one hand, and the processed and dried leaves of Camellia sinensis or the tea plant, on the other—and the flavors, textures, and aromas we try to coax out of each. Tea is a different story. The product of the Camellia sinensis plant is a bit more of a chameleon in that every style of tea all starts from the same exact leaf. 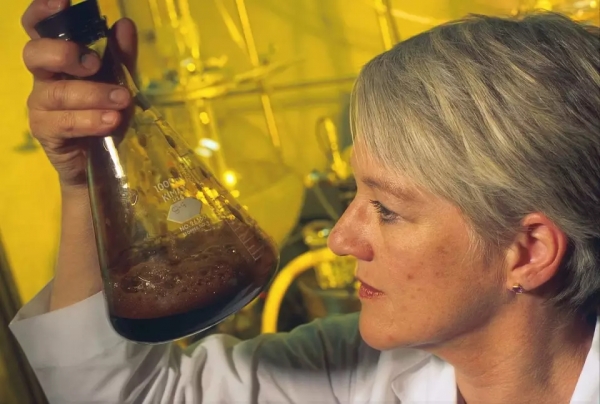 Excess of everything is bad. Coffee and tea both are known for their soothing effects. Yes, it is true that tea or coffee extinguishes your appetite partially stimulating qualities. Coffee and tea have a stimulant called Caffeine. Coffee has caffeine level little more than tea. So, if we are using it on a daily basis, it will not prove to be harmful to a normal person. It helps to stimulate or activate our nervous system and reduces drowsiness. Starting our day with a cup of tea is the best idea as it has antioxidants which are good for our system.

Later during the day, just another cup of tea or coffee should be enough. It’s good to know that the nation’s two favorite hot drinks can be healthy. An Australian study published in The Journal of Clinical Nutrition in 2015 showed that women in their 70s and 80s lived longer if they had tea equivalent of two cups a day. This may be due to a unique compound in tea that can change the body’s genetic code. 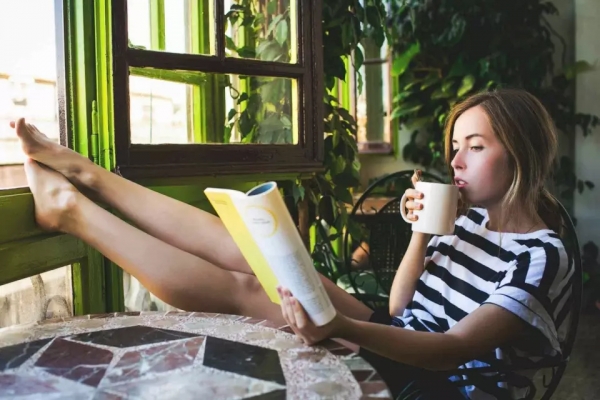 Based on this evidence, perhaps tea ought to be the beverage of choice for women. Research suggests coffee may lower the risk of liver cancer, colon cancer, Parkinson's disease, type II diabetes, and gout. So, nothing is harmful if consumed wisely.