Which is the most precious metal found in India?

A precious metal is a rare naturally occurring metal of high economic value. Earlier precious metals were used as a form of currency, but now they are regarded as investment options and also used for industrial purposes. 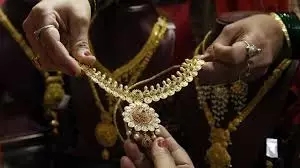 Most Precious Metal In India

Platinum is the most precious metal and it comes in the category of heavy metals with a large atomic number, and hence large atomic mass. It is a dense, malleable, ductile, highly unreactive transition metal. Its name is derived from the Spanish term Platina and is naturally white in color. Unlike silver, it is very resistant to tarnish, so no green or black deposition.

Its current price is Rs. 2556 per gram. Since platinum is also now an investment option, some jewellers have also started selling pure platinum coins and bars with a purity of 999 in different weights. One can also go for e-platinum. Platinum in paper form is on the National Spot Exchange. 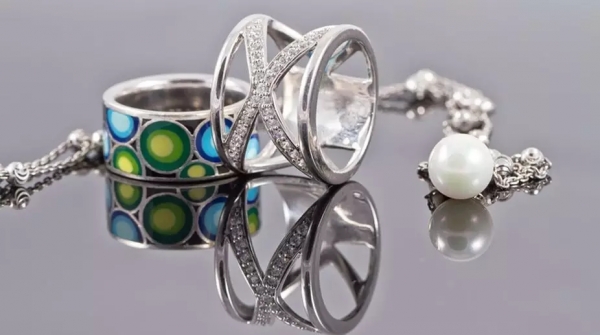 Where Is Platinum Found In India?

The existence of platinum ore reserves has been established in Orissa, Tamil Nadu, and Karnataka. The Geological Survey of India estimates that platinum mining may be feasible in the mineral-rich belts of Baula-Nuasahi and Sukinda valley in the state of Orissa.

Thus, next time when shopping for Gold jewellery, one can even try hands-on Platinum jewellery if your budget allows.