Which is the coldest planet in the solar system?

Neptune is the coldest planet in the solar system as Pluto has been excluded as it was regarded as a dwarf planet. It is the eighth and farthest known planet from the Sun. It has 17 times the mass of Earth and is the fourth largest planet in the solar system. It takes 164.8 years for Neptune to finish one revolution around the sun and the elliptical orbit of Neptune is inclined 1.77° compared to that of Earth.

Voyager 2 is the only spacecraft that visited Neptune. It analyzed Neptune's rotation, tilt, weather conditions and also its moons and ring systems. 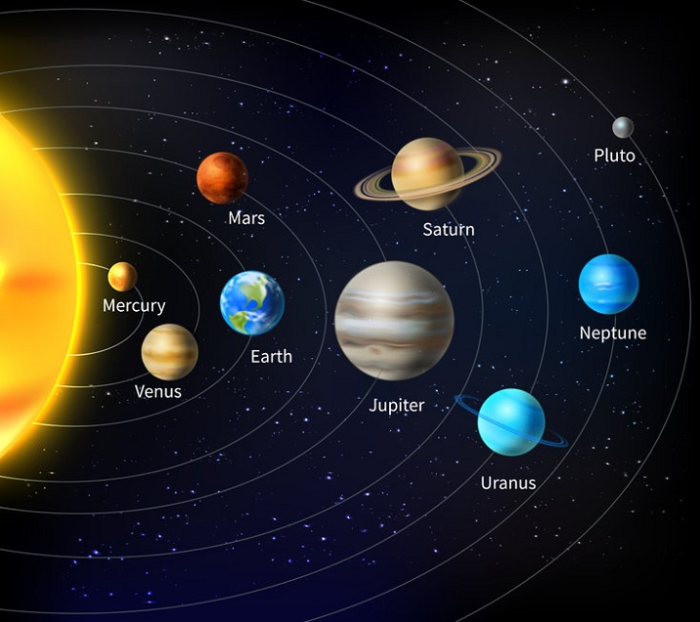 The mantle is expected to be an ocean of liquid carbon with diamonds floating on it. Coming to the core, it is composed of nickel, iron, and silicates. The temperature here is around 5,400 K and the pressure is 7 Mbar. 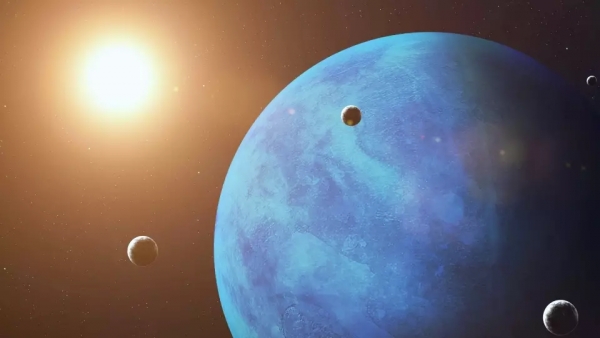 Its atmosphere has traces of methane and is 80% hydrogen and 19% helium. Clouds of ammonia and hydrogen sulfide can be found at lower atmospheres. The methane is part of what gives Neptune its brilliant blue tint, as it absorbs red light and reflects blue color. It is a gas giant with no firm solid surface.

The weather conditions are very harsh on this planet due to continuous storms. Wind speeds are almost 600 m/s. The Great Dark Spot, an anti-cyclonic storm system spanning 13,000 × 6,600 km was spotted by Voyager 2. The Small Dark Spot situated right below the great dark spot, is a southern cyclonic storm, the second-most-intense storm on the planet.

Its diverse weather conditions are due to the planet's internal heating. Although it is a billion kilometers farther from the sun with respect to Uranus, both Uranus and Neptune have almost same temperatures. 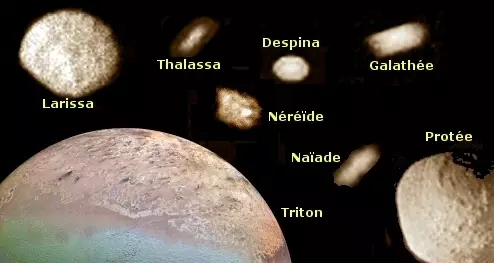 Neptune is tilted at an axis of 28.32 degrees and one day roughly lasts for 16.1 hours. Its atmosphere undergoes differential rotation as the planet is not a solid body. The equatorial zone completes a day in 18 hours whereas the poles take 12 hours.

Neptune has 14 moons with Triton being the largest. It also has a planetary ring system, not as huge as Saturn's, which consists of icy particles. The three main rings are narrow Adams Ring, the Le Verrier Ring and the broader, fainter Galle Ring.