Which is the coldest part of Antartic Ocean?

Antarctic and Arctic ocean, both are cold because they do not get any direct sunlight

The Antarctic is actually a land surrounded by ocean. The average elevation of Antarctica is about 7,500 feet, which is nearly 2 kilometers 300 meters which means the highest continent on the earth is Antarctica. 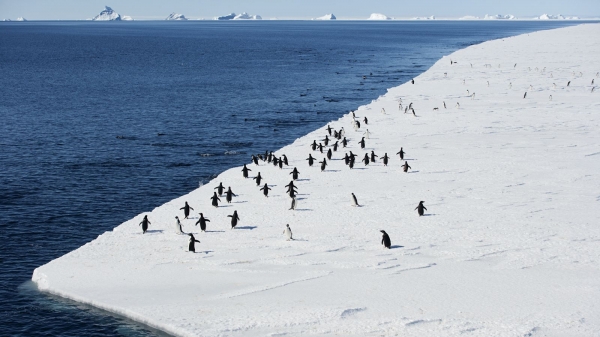 Why So South Pole Colder?

The South Pole is much colder than the North Pole, The reason is that it sits on top of a very thick ice sheet, then again it itself sits on a continent. Not only this, the sun rises and sets only once a year there. So, there are six months of daylight followed by darkness for another six months. Winters are the most troublous. Chill blustering winds tearing apart everything. There is no sun, during winter. So, Antarctica becomes an even more hostile place to be in no daylight. With higher elevation, the colder it becomes. 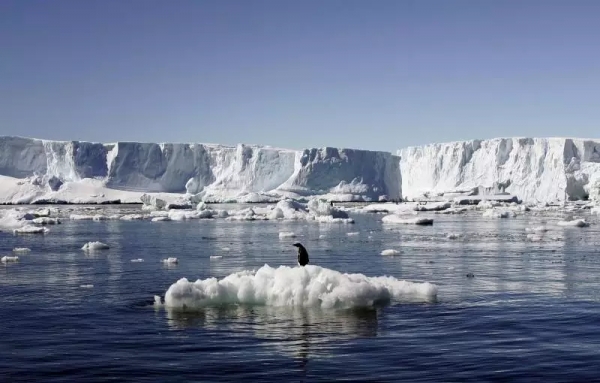 The Lowest and Coldest Point

The lowest point on earth is located in the basin of the Bentley Subglacial Trench. The trench was named in 1961 after Charles R. Bentley. He was the geophysicist in charge of the scientific expeditions in West Antarctica in the year 1957 to 1959 which led to the discovery of this trench which is 2,555 meters and 8325 feet below the sea level. It is hidden under the thickest sheet of ice that has been discovered to date, hence hostile to access.