The solar system includes several non-steller objects that comprise gases as well as lesser bodies. The sun locates in the center of this system and all the planets are turning around the Sun. The planets are also surrounded by their satellites. Besides this, countless asteroid comets along with different icy bodies are included in the solar system. This system is divided into two different groups’ rocky planets and gas planets. The rocky planets comprise the closest four planets like

The gas planets are too cool to live for any kind of life and these planets are bigger than the rocky planets.

What is the solar system? 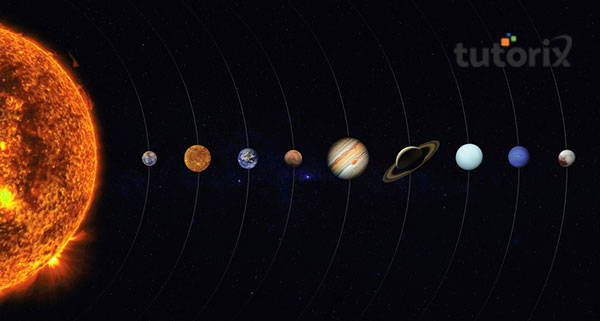 The solar system originated millions of millions of years ago with the comprises of the sun, planets satellites, comets as well as asteroids. The origin of the solar system became possible for the law of motion of Newton and the gravitational law that was published in 1687 (Glavinet al .2019). A Swedish scientist Emanuel Swedenborg 1734 proposed a model for the origin of the solar planet. According to this scientist, the Sun broke into several pieces that form each of the pierce a planet was originated. In the initial stage, the planets were very hot but with time the planets get their shape (Glavinet al .2019). As per the law of “conservation of angular momentum” with the size reduction the rotational velocity of the sun becomes increased and the strong gravitational force of the sun aggregates all the planets surrounding it.

Components of the solar system 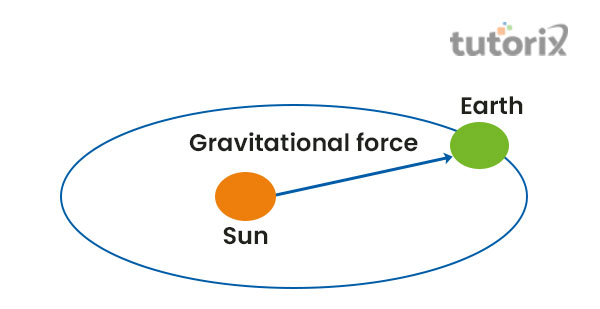 The components of the solar system also include dwarf planets like Pluto asteroids and other small particles. This system is in the center of the "Milky Way galaxy" that rotates at the speed of "515,000 mph". According to scientists, the solar system takes more than 230 million years to complete the galactic center (Kruijer, Kleine& Borg, 2020). Three different types of galaxies can be seen in the solar system such as elliptical, spiral, as well as irregular galaxies.

The Milky Way belongs to a spiral galaxy. More than 200 moons can be seen in the solar system with four enormous planets. Several dust particles and charged gases are called plasma. The sun and the earth is the most significant part of this solar system (Kruijer, Kleine& Borg, 2020). Mercury is the smallest and the Jupiter is the biggest planet in the solar system.

Significant compositions and importance’s of the solar system

The range of meteoroids is 0.0000001% and the composition of the interplanetary medium is around 0.0000001%. Interplanetary space is an important part of the whole solar system. 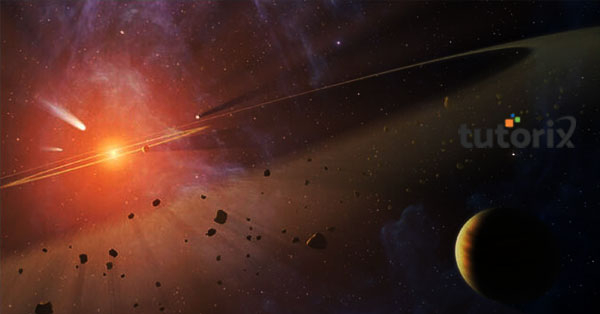 Figure 3: Origin of the solar system

The planets in the solar system

Mercury is one of the most important and the closest planet to the Sun. the distance between this planet and the Sun is early 3032 miles and this is the smallest planet in the solar system. The atmosphere of this planet is not suitable and capable of protecting this from the Sun’s harmful radiation.

The name of this planet is derived from the Roman messenger of Gods. Another important planet and the second nearest planet to the Sun is Venus. This planet is the hottest one among all other planets in the solar system.

As per the report of NASA, this planet is slightly small than the earth (Nesvorny, 2018). The Discovery of phosphine in Venus’s atmosphere arise a sense of expectation about the availability of life on this planet. The earth is another and probably the most important planet in the solar systems.

Q1. Who firstly proposed the idea of the solar system?

Ans: The idea of the solar system is proposed by Nicolaus Copernicus. According to this Polish astronomer, the Sun is the center of the whole universe.

Q2. What are the two moons of Mars?

Ans: Phobos and Deimos are two moons of Mars. These moons have been formed from ancient rings.

Q3. What are the components of Saturn's ring?

Ans: Hydrogen and helium are the main components of Saturn’s ring. The density of this ring is very less in comparison to the other planets.

Q4. What is the reason behind the high temperature on Venus?