Where is World Bank situated and what are its functions?

The term World Bank is generally used for the actual name of the bank which is “The International Bank for Reconstruction and Development” (IBRD). This is an international financial institution whose main purpose is to assist its member countries in their development of its territories and also try and increase the promotion for funding. In the process of promoting for funding the bank can help the underdeveloped countries in getting investments and it also helps in promoting the long-range trading that eventually ends up increasing the growth of the international trade.

The IBRD, also known as the world bank was established in the year of 1945 at the United Nations Monetary and Financial Conference in Bretton Woods, New Hampshire. The bank had opened for business in June 1946 and it has helped in the reconstruction of the nations that were very severely affected by World War 2. Since the decade of the 1960s, the IBRD has shifted its focus from the developed countries to the developing third world countries that actually need financial help. 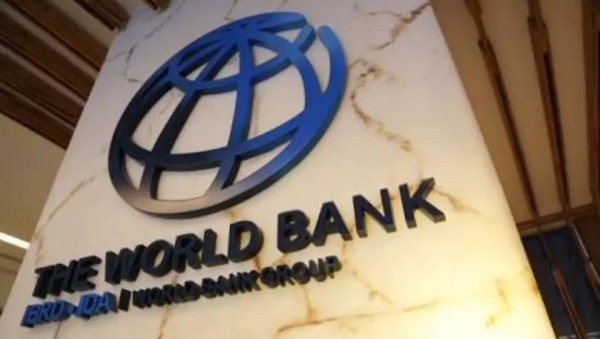 Objectives of the World Bank 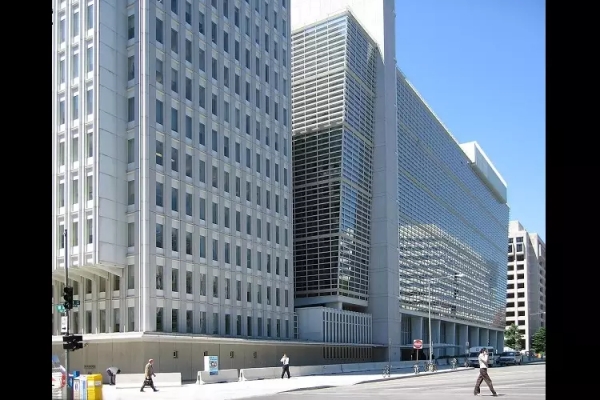 Functions of the World Bank 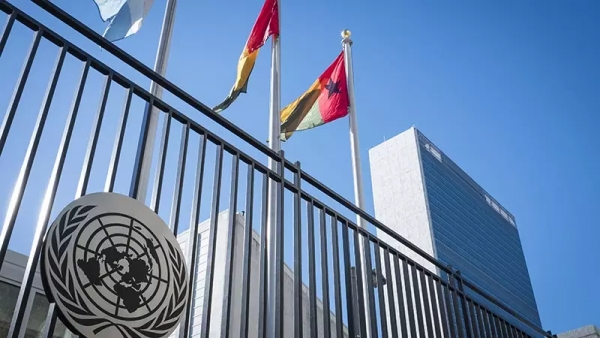