What is Doomsday Bank?

A bank is a place where you secure your money. But when the Doomsday arrives and everything collapses, what do you need for the survival? Yes! It’s food. The source of food for the world is, of course, a seed.

Mankind can survive if food crops can be cultivated even after facing the Doomsday. Exactly with this thought in mind, a Doomsday bank was established and is maintained in Norway, storing the seeds of nearly one-third of all the precious varieties of food crops. 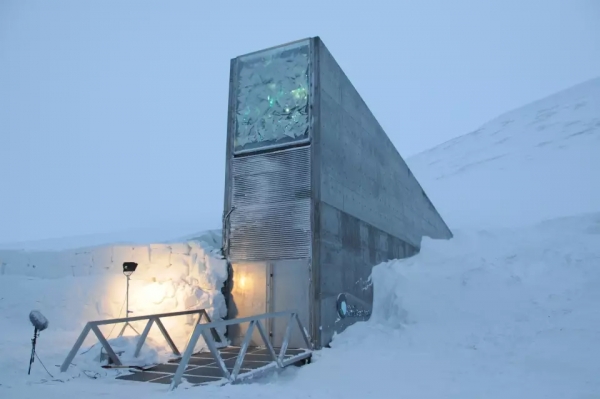 What about the survival of these stored seeds?