The World of Smartphones and Where it is Heading!!

In this era of digital technology, we are habituated of things being handy. like you don’t know something – Google it, and we don’t need an iPad or a laptop for googling things, just a smartphone that comes with this smart technology. In fact, we may forget to have breakfast in the morning, but not our smartphones. Be it for googling, for social networking, not to forget the selfies and games, of course.

Now, talking about smartphones, I remember the exploding smartphone. That’s not the name; recently while travelling my way back to home, my flight attendant was announcing all the precautions and everything, but being the lazy geek I am, I didn’t pay much attention, unless she announced that if someone is travelling with Samsung Galaxy Note, then he/she needs to please inform the cabin crew.

Smartphones to be used with Precaution

This was the first time, a smartphone was included in the precautionary announcement. Luckily, there was no one carrying one. The phone has been in news for its explosive nature internationally. Being the kind of confused person I am, this news made me sure of one thing- I am never gonna buy such a gadget as I love my life. Okay, but this is not just about the Samsung Galaxy 7, but here we are talking about all the smartphones in general. Remember the time when smartphones were firstly launched in the market, it was the phase when the one with a smartphone was considered as one having the latest iPhone, and now, we see teenagers showing off their smartphones and their selfies. 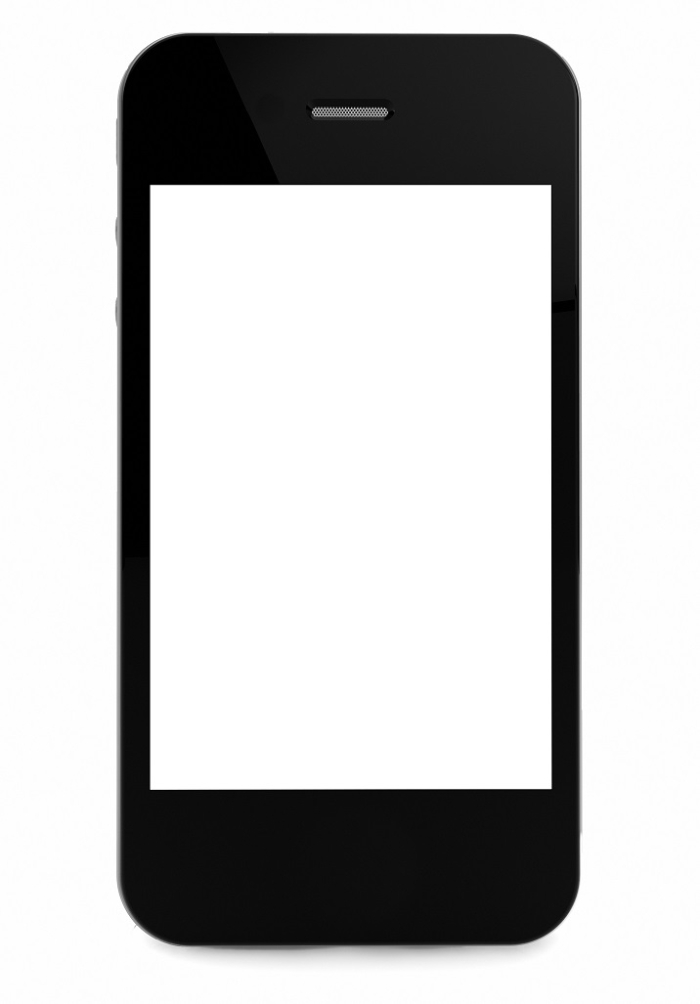 Very soon, the market was flooded with smartphones from single sim to dual sims. I have even heard of smartphones with 3 to 4 sim slots and here I am juggling to answer calls in my single sim while and there are players handling so many of them so efficiently. People went crazy for the smartphones, and the manufacturers played their cards very well for this whole process. Now that I had a smartphone, the company has to launch a new one with some extra features and now I want that one, then the next one. The flow went one and one for few years. But, today we can see the craze which people had earlier, it’s not the same anymore. Coming back to the point, today having a smartphone is a necessity and not a rage. 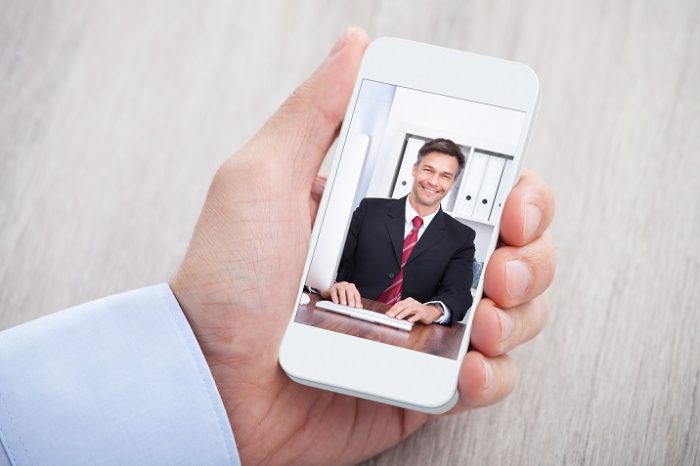 But of course, today we have people like my mother who prefer to use their old phones, I bet the company too has stopped making the phones which they are using, still. In an attempt to convince them, and give the rest of us some points, why every one of us should own a smartphone.

Yes, the display of smartphones is simply great when compared to any touchscreen or type phones. Even with minimal brightness, one can easily make out the difference, and with all the screen guards and Gorilla glass technology that makes the screen not scratchable or unbreakable to a certain point, simply adds the cherry to the cake.

So, even without memory card smartphones offer great storage, or a kind of library for storing all your pictures, music, videos. In fact, if you want to add some new song you can simply download it, or save the video and easily watch it whenever you want. You can listen to the tunes with your headphones, or phone speakers or even plug it into your car and listen while driving safely.

The navigation system has made our lives so much easier for better. Now we always have a guide to direct the routes, addresses or even point you your current location.This way you never get lost, and it also saves a lot of time while traveling as it shows you the fastest route. But, then you should have signal and net balance or at least main balance.

So, when you have a smartphone, you have the whole internet with you. If you want to check out some locations, restaurants or some reviews, you just need your phone. It will show you places according to your choice and budget, and you are good to go. You can check your Facebook news feed, tweet something and what not.

Yes, you can also go through your emails, write new ones, check for the available conference rooms, or movie tickets. Everything is just one click away with your smartphone in your hand. You just have to type, or now just speak what you want and boom! you have the results. Even if you don’t carry your laptop, you have everything on your phone.

Bored of listening songs and browsing? You can always play games, and games with smartphones are a lot more exciting and the best time pass one can have. Plus, I guess playing games is the best way of increasing your focus on more important things. See? There you go- a reason to play even more games!

You don’t have to go to Google for checking any website. Let’s take the best example, shopping sites, you just have to install apps for all the different shopping sites you want to explore, and you get a mobile version of the site, where you ca easily browse the same products, more quickly and easily. Anyways, after all, these goody things, yet today we see the craze of smartphones is finally over. Though people have it and everyone should have it but they are not so desperate about owning every new phone launched. There are some smartphone lovers who still love to use them all, but generally people prefer not to do so and they are not wrong to think that way either. 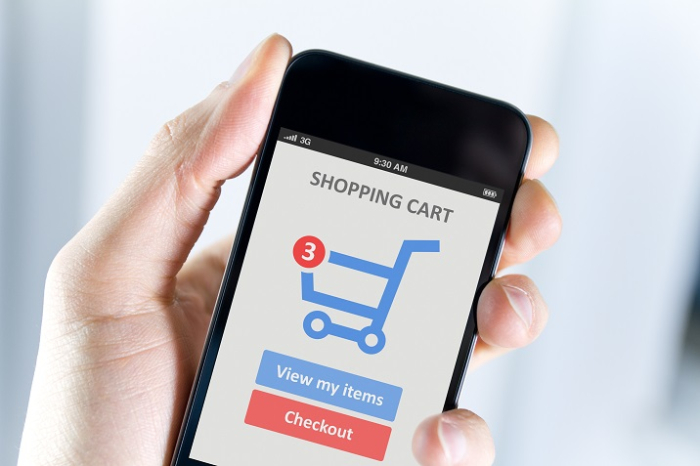 The market is seeing the smartphone sales declining internationally. There are many reasons that has led to the decline, and to be honest it so not a one day decline. If reports are to be believed, according to watchdogs in the market, the overall growth in terms of percentile in smartphone sales has been the lower in close to a decade. Given below are some major reasons leading to the downfall.

According to IDC, the consumers are happy with the current version of smartphone they are using and they are in no hurry to get a new one with better features. One can call them as smart consumers, as with passing time, they have realized that every new refresh cycle of a smartphone doesn’t mean faster processors. Sometimes they create unnecessary troubles like less flashy screens and of course that half baked techs that are of no use, just eat up the phone space.

Earlier the consumers were new for the smartphone thing, so they used to grab every new thing launched, but lately they learned their lessons. Today they wait patiently for the new versions, save some money, go through all the reviews and sometimes they simply skip a generation to buy a better version of the smartphone. It’s basically, buys when you actually notice the upgrade, in terms of performance as well as the looks.

Smartphones are still a necessity for every individual, and everyone should definitely own one. We can get it in any price range, making all our work easier. But with the market flooded with smart companies and ever smartphone with little bit different features, the customers are no more confused regarding what they want, in fact, they know very well, where to invest and where to save. This has definitely made it very challenging for the smartphone companies to stand up to customers expectation or to give them something different, efficient with better performance, usability and the looks.