When does a man stop thinking that woman is vulnerable and can be exploited?

There are different gender issues that continue to exist in our country and this, later on, magnifies into major issues like dowry, domestic violence, sexual abuse, etc. The mindset of men in our society is the root of all the causes. It is important to change the mindset of men in order to make them stop thinking that women as a sensitive gender is vulnerable and can be exploited by men in our society. 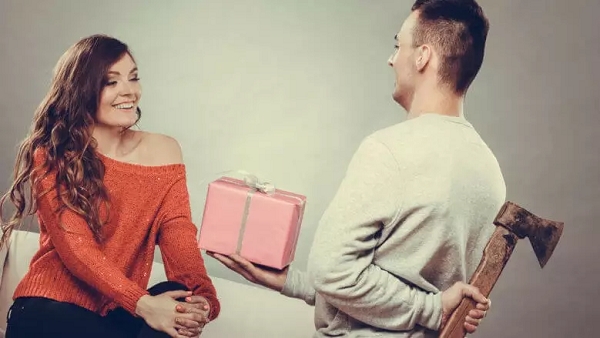 The following insight helps us evaluate how to make a man stop thinking this point as it is also a continuous process and cannot happen at one go or with just one intervention:

Given Good Education In the Family

The beginning happens in a family. The family members must teach the boys in a family to respect their women and also eliminate gender-based stereotypes. Both the boy and the girl in a family have to be treated equally. The men in the family should be involved in household chores as well. 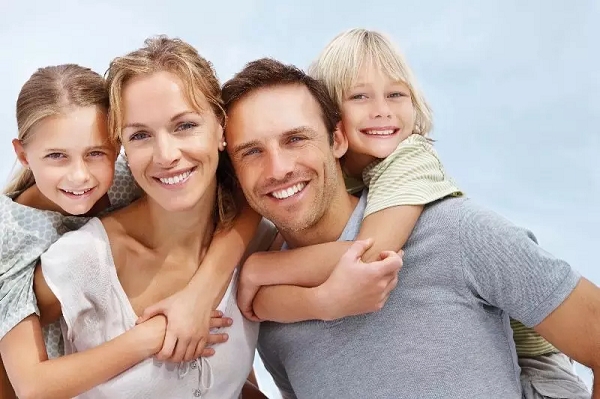 A man’s mindset is majorly influenced by the peers he stays with. The peer group can alter the thought process and make us introspect on what to ‘unlearn’. When the peers teach a man that women deserve equal status and dignity and that we are not superior to them, the element of respect and dignity for a woman is automatically added into a man’s perspective. 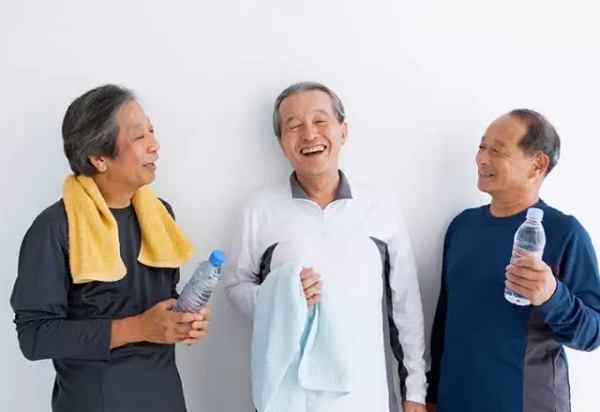 Religion, as a social institution, still plays a very important role in teaching some fundamentals about life. Every man should be taught that no religion teaches disrespect of women. E.g the Hindu trinity celebrates women in different forms like the powerful women, the learner, the finance manager, etc. When men understand the essence of the dignity of women in all religions, the concept of woman’s dignity sustains for a longer time.

As a student, the mind of adolescents are extremely fertile and absorbs many teachings quickly. Hence, the teachers and professors must help the students in questioning some outdated traditions and customs that have suppressed women for many generations. Gender sensitization seminars and debates help in this process as well where men eventually understand that the rigidity of gender roles need to be done away with. 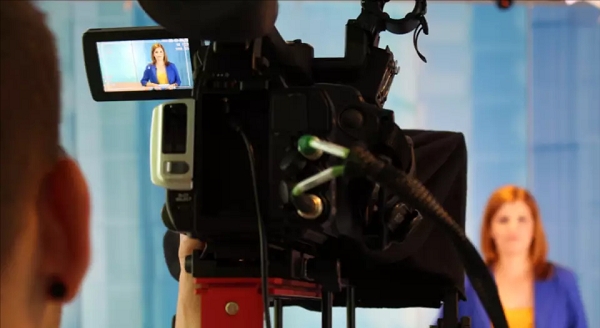 Media today has taken an extremist and a more pessimistic undertone. There is so much of negativity being portrayed when it comes to women's' issues and political sabotage is added to shoot the TRPs. However, the media needs to understand that inspiring stories of women, case studies of gender equality should be spread more prominently.