What makes elections in India democratic?

India is the largest democracy in the world with approximately 550 million voters and is celebrated as a country where Democracy is also a way of life for the people. The main ideas of the country have been Liberty, Equality and Justice and Socialism, Secularism which is highlighted in the preamble of the constitution. Elections form the essence of Indian Democracy. 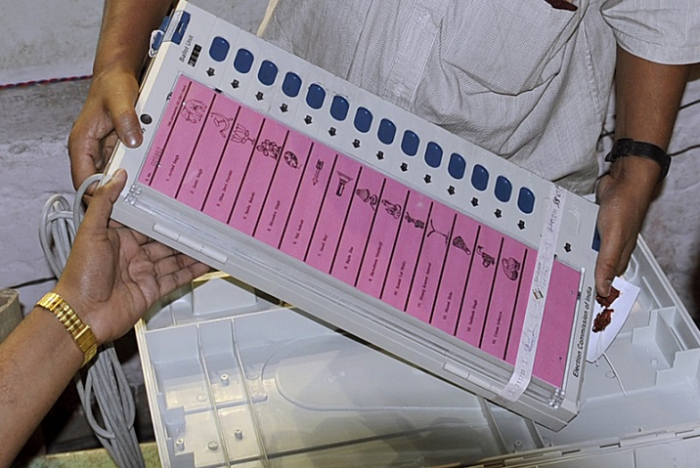 Some salient features in our election that preserve and promote the democratic character of India are: 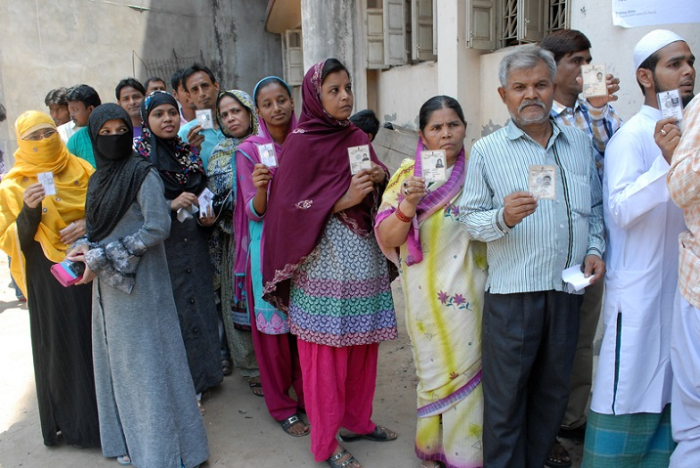