What is your most terrible experience in life?

That's a strange question to ask on a Q&A site especially because it's not really objective and so all I can do here is share my most terrible experience. It's not something that many others haven't experienced but those who did are the ones in whose mind such experiences leave a lasting impact. 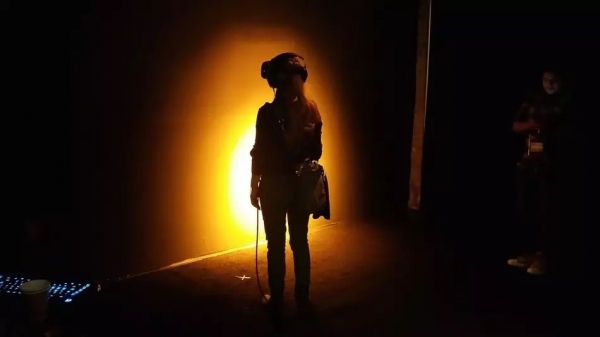 I was consulting a BPO in Mumbai way back in 2005. These guys work 24 x 7 and I usually visited them during the night. One particular night I felt very tired and sleepy as I hadn't slept for over 24 hours prior to that particular shift. The night before, I had partied all through then worked all day and finally came over here to work another night.

At around 11 PM after I had my dinner at their food court I could hardly stay awake in my seat. As there was nothing urgent to attend to, I asked a colleague to cover up for me as I needed to get some sleep very badly.

I had often seen many others returning from the bunker room side with puffy eyes. So now it was my turn to get some much-needed sleep. I entered the bunker room and found it full of double-decker beds but not a soul inside. It seemed odd but I was in no mood to rack my brain with curiosities and hit the nearest bed.

I apparently conked off immediately but later I woke up to the worst kind of sound a sleeping person can hope to hear. It was an ear-splitting shriek "Bachao, Bachao" and I can swear I wasn't dreaming when I heard it.

By that time many others beds were occupied and I saw almost every soul there sitting up after the crazy wakeup call. I muttered, "Who the heck is that?" to which nobody answered and then I conked off again. When I woke up, this time there wasn't a soul in the bunker room. It was 5.30 AM and I got up and went to the floor to find everyone stares at me like I was some alien out of another planet.

They later told me not to go to the bunker room all alone especially at night. Now, what was that shriek all about? Did they hear it? Oh yes, they did but they just didn't want to talk about it. I pressed on till it came out - a construction worker had fallen off the scaffolding right next to the bunker room when the building was under construction some years ago.

So, why did they leave me all alone? The answer was as crazy as the shriek in that Godforsaken room - they just couldn't wake me up. Honestly, I was freaked.