What is the Transplantation of human organs act, 1994?

Organ transplantation can be defined as a medical procedure that involves the replacement of a missing or damaged organ by a medically intact organ. The organ can be removed from the body of one person and then placed into another, the recipient. In recent times, organ transplants have become a relatively common incident, with many doctors choosing to transplant the damaged organs of a patient with fresh, intact organs. Numerous human organs have been already transplanted successfully by medical experts, which include the heart, liver, kidneys, lungs, intestine, pancreas, and thymus. 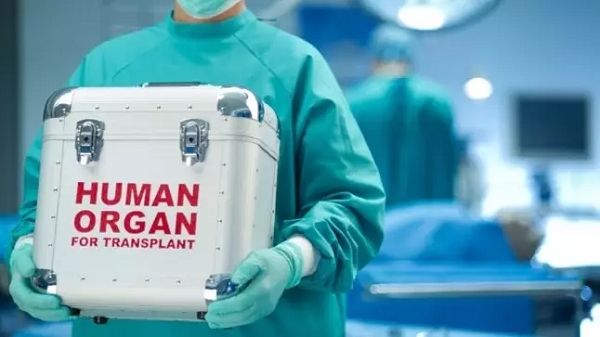 However, it has to be remembered that organ transplantation is nothing new and it has been going on for centuries. It has only been recently that the discipline took on a major form of medical science.

One of the first recorded instances of organ transplantation took place in Italy during the 16th Century when Gasparo Tagliacozzi, the renowned Italian surgeon reconstructed ears and noses by using skin fragments from the patient's’ arms. In his research, he found that when skin is taken from different donors, it led to the failure of the procedure. In a way, he first perfected the techniques of plastic surgery, which is why he is often named the father of the plastic surgery procedure.

During the early 1900s, many European doctors tried to save the lives of patients dying of kidney failure by transplanting the kidneys from animals like pigs, goats, and monkeys. The recipients, however, did not survive for more than just a few days.

Over the years, the science and technology that was used for organ transplantation went through major developments and this eventually made such surgical procedures less and less risky. During the 1940s and 1950s, doctors at the Peter Bent Brigham Hospital in Boston performed human kidney grafts that were successful for days and in some cases even months. A kidney transplantation procedure was carried out in 1954 between Ronald Herrick and Richard, his twin brother. Since the brothers were genetically identical, such a procedure succeeded. Later during the 1960s, the first successful pancreas, liver and lung transplants were carried out.

In 1984, the National Organ Transplant Act was passed by the U.S. Congress to monitor the ethical issues associated with organ transplantation. The Act also aimed to address the organ shortage in the country. The law firmly established a central registry system for the purpose of organ matching and organ placement and outlawing sale of various human organs.

The Transplantation of Human Organs Act, 1994 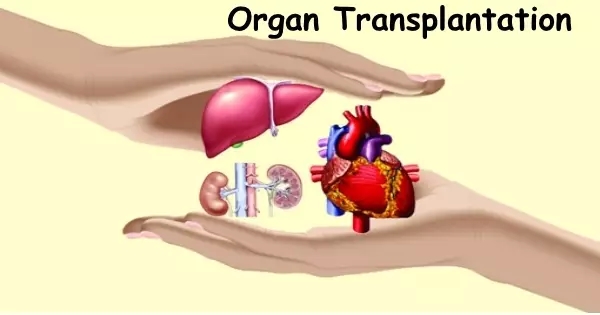 The Transplantation of Human Organs Act serves as the primary legislation governing the processes of organ donation and organ transplantation in India. Passed in 1994, it is aimed at the regulation of storage, removal, and transplantation of different types of human organs that can be used for therapeutic purposes. The Act also focuses on the prevention of illegal commercial dealings in various human organs.

In India, all matters associated with health are governed and regulated by State itself. This Act was originally initiated by the requests placed by Himachal Pradesh, Maharashtra, and Goa. It was adopted subsequently by all the Indian states except Jammu & Kashmir and Andhra Pradesh. Even though there is a regulatory framework in India, there have been numerous cases of illegal commercial dealings in various human organs reported in the media. This led to the discussions relating to the inefficiency and inadequacies of the Act.

In 2009, an amendment to this act was actually proposed by states of West Bengal, Goa, and Himachal Pradesh to address such inadequacies. The amendment to this Act was eventually passed in 2011 by parliament. Rules of the Act were further notified in 2014.

The Provisions of The Transplantation of Human Organs Act 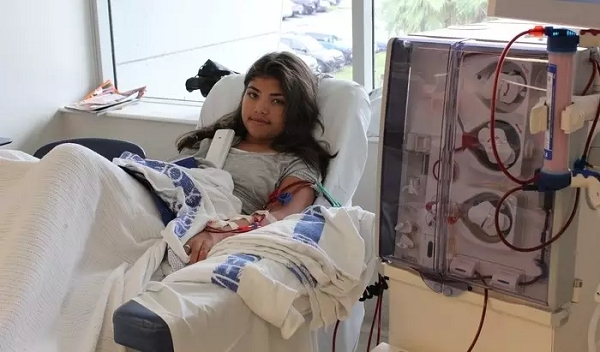 The growing need for organ transplantation in India

Over several decades, there has been a growing need in India for organ transplantation services. A large part of the Indian population has little to no idea about health and fitness issues. Therefore they often live lives that make it difficult to have prolonged good health. Many people in rural areas have little knowledge and information regarding healthy living and eating.

Even in urban areas, there is a lot of pollution and the stresses of modern living invariably cause organ failures. Plenty of people experience liver and kidney problems as they reach a certain age, and issues with other organs are also quite common. In such cases, there is a growing need for organ transplantation services.

However, the truth is that there always seem to be a greater demand for organs than available units. While it is true that rich people can invest in high-quality organs from reliable sources, people who cannot afford them often have to settle with organs that are obtained from questionable sources. In fact, statistics suggest that almost 5 lakh people die in India annually due to the non-availability of organs. Among these, about 50,000 men and women die from heart diseases and about 2,00,000 people face death due to liver diseases. Among the 1,50,000 men and women in India who look for a kidney transplant, only 5000 individuals are lucky enough to get one.

Why is illegal organ trade growing in India?

Illegal organ trade is common in India that is carried out in various hospitals and medical centers. There is always a high demand for various types of organs since a large number of patients are waiting for them who are in various stages of organ failure. India lacks a national registry for patients who are waiting for different types of cadaveric organs. However, statistics reveal that nearly 3 to 3.5 lakh patients are waiting for organ transplants in this country at any given point in time. This invariably creates a demand for illegal organ trade.

Besides the above obvious factors, there are also a number of sociological factors that are to be considered here. While some ill-fated patients do wait for legally available organs and would wait in line to receive them, there are plenty of others who feel desperate enough to go for illegally obtained organs. Moreover, in most cases, people who sell their organs are poor individuals who are in desperate need of money. Many people feel an overwhelming burden to provide for themselves and their families. These men and women inevitably turn to sell their organs and find the money that they are looking for. To make things even more complicated, rich people who already have got potential organ donors at home tend to look for organs outside their homes since they are not keen to put their beloved family ones through the eventual stress of organ donation. There are also foreigners coming to buy organs illegally from underground organ traders operating in India.

Some experts believe that over the years the illegal organ trade has flourished extensively in India since it is easier to technically get away with such an act in this country. India has a strong culture of corruption and bribery as well as the practice of profiteering over moral and ethical considerations. Along with it, there is the belief that poor men and women in India are expendable and that they can be desperate enough to sell their bodily organs to rich people in search of food for themselves and their loved ones.

What can be done to stop illegal organ trade?

In order to stop illegal organ trade in India, one of the first things that are needed to be done is to develop an extensive cadaver transplant program and work on a carefully regulated program to monitor organ donors and recipients.

The government should take special steps to ensure that the system of organ donation is not one where poor men and women sell their organs in a private hospital under extreme duress and the rich people buy and transplant them at some of the best healthcare centers. In many cases, there are doctors who support such illegal organ trades and stand to profit from such transactions.

The government should properly regulate the various healthcare centers in the country to make sure that there is no illegal organ trade going on under any circumstances. The government should see to it that such tendencies should be curbed and doctors supporting such acts should be arrested and penalized if necessary. Various public bodies and non-profit organizations should come together to work on developing the cadaver organ transplant program as it offers a stable and steady supply of organs for all those who need them.

Finally, the whole process of organ trade should be heavily regulated by all the state governments of India.