What is the link between Phi and the Golden Ratio? 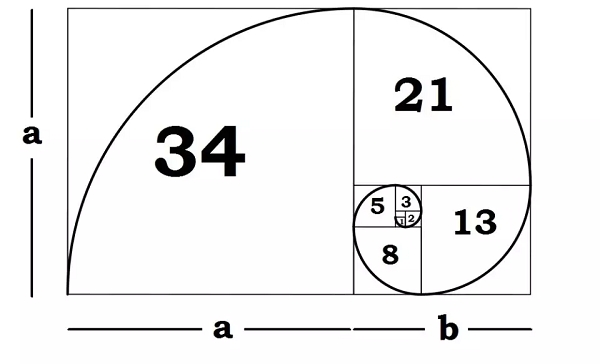 The ratio or proportion, determined by Phi (1.618 …) was known to the Greeks as the “dividing a line in the extreme and mean ratio” and to Renaissance artists as the “Divine Proportion” It is also called the Golden Section, Golden Ratio, and the Golden Mean.

There are some classic examples of Golden Ratio. 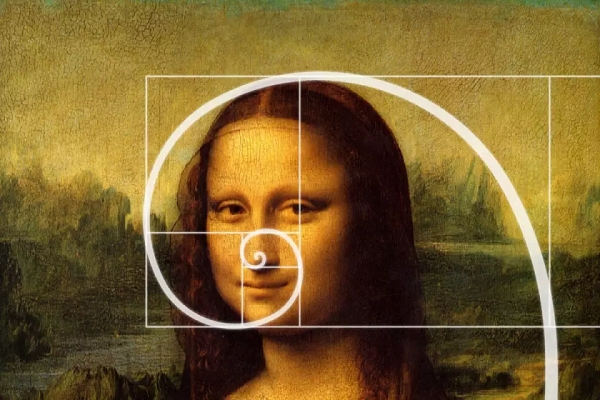 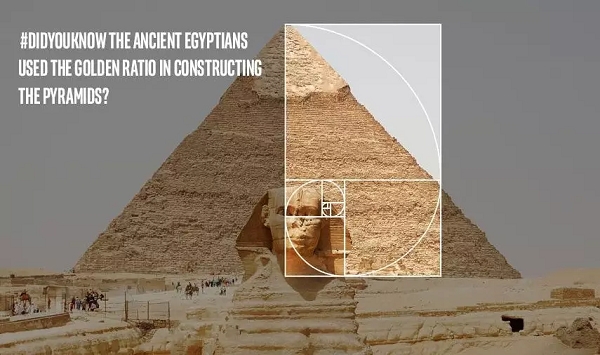 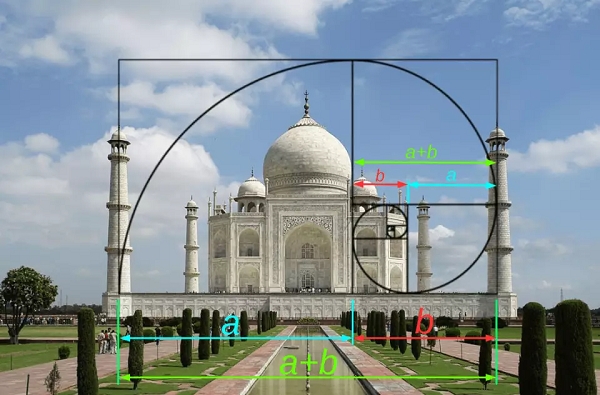 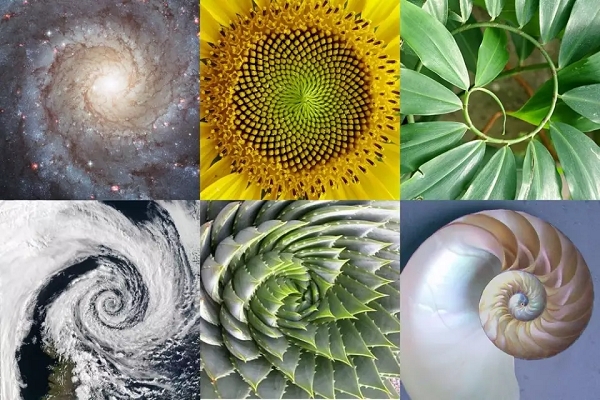