What is the function of nervous system?

The highly complex and organized organ system in humans is the nervous system. It comprises of the spinal cord, sensory organs, brain and the nerves connecting all these with each and every part of the body. Together, these organs are in charge of control of the body and communication within various organs.

The mind and spinal cord constitute the control center known as the Central Nervous System (CNS), where data is assessed and decisions are made. The sensory organs and nerves of the Peripheral Nervous System (PNS) check conditions inside and outside of the body and send this data to the CNS. 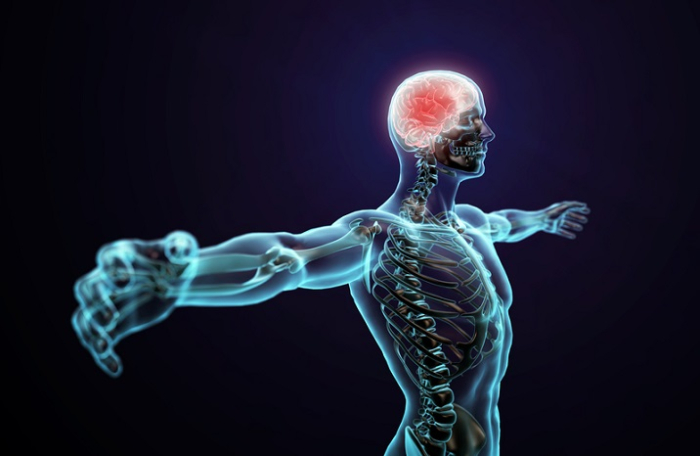 Coordination between CNS and PNS 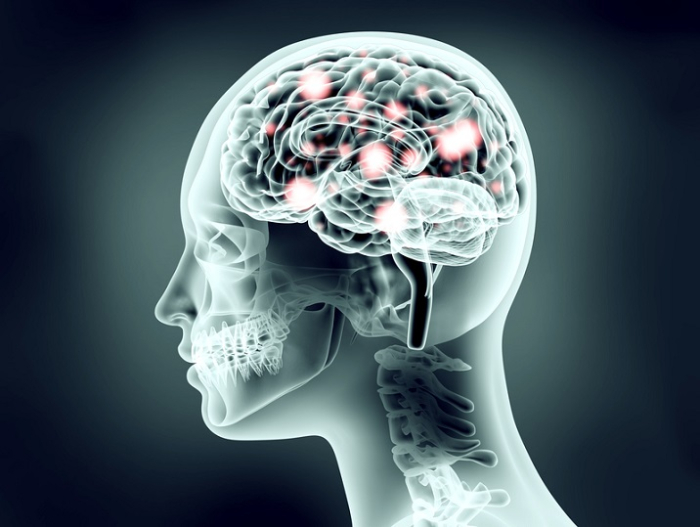 Perceptions of Complex Thoughts and Emotion