What is the difference between a white box, black box, and gray box testing?

When you develop a web application, before hosting to the web, testing is very important to prevent the hackers. There are three types of tests, Black, gray and white box tests which are conducted to ensure that an attacker cannot reach your application code. 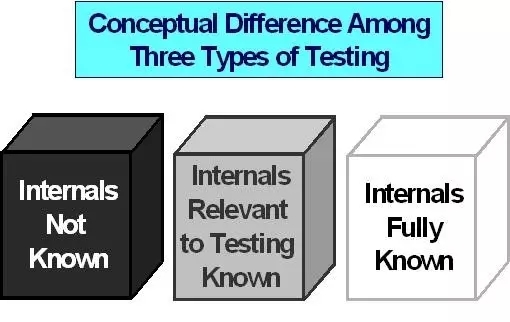 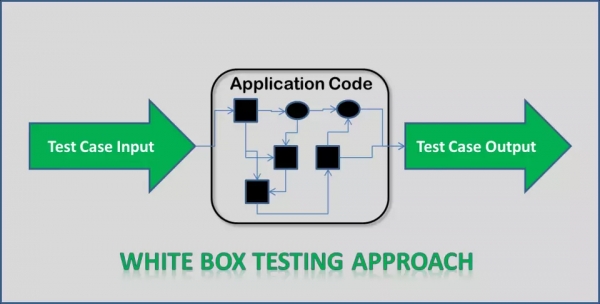