What is the biggest lesson you have learned being in the corporate world?

Generally, the private sector is referred to as the corporate world and careers in this sector is a lot more turbulent than they are in the public sector or in government service. The reasons are obvious - in the corporate world, your job is only as good as your relationship with your management. If you happen to fall foul with your HOD (Head of Department), rest assured that you will find it very difficult to hang around in the job for too long. That's pretty much the case in all corporate sector jobs but you can make it easier for yourself by identifying a 'godfather' early on and the higher he is in the hierarchy, the better it is for you. 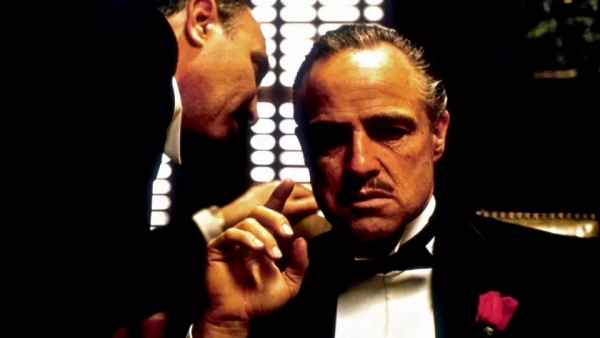 If your godfather gets into trouble with the management, you have to immediately move out of the firing line and take cover behind another godfather who is most likely to replace the one who's under fire. That's also the time when you should become cold and ruthless toward your earlier godfather and even show up an act to suggest that you're now hostile towards him. Don't leave any scope for anybody, especially peers who are very close to the new godfather to work their magic on him. Don't shy away from brazenly trying to win his attention and win his trust.

These are the unwritten rules of the game that's played out in every corporate office and the first thing you ought to learn as soon as join a new organization is that you shouldn't try to stay away from this game because that will make you a misfit. When that happens, you immediately become the prey species. 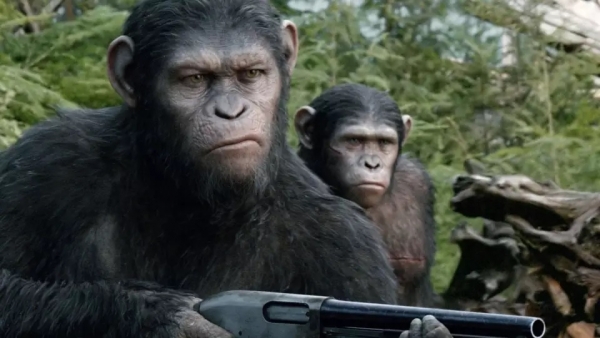 Then, it won't matter how efficient you are or how useful you could be to the team. Your peers just won't allow your credentials to reach the new HOD and they would take special care to feed him with so much negativity about you that he will mark you out as excess baggage that could cause him major losses in future.